I am just going to be frank here kiddies…. I…LOVE….THIS….SHOOT!  When I received this submission I literally did what I call squeally girly jumpy claps.  Dont judge!  Yes the couple is adorable (never hurts anything!) however its the idea behind the shoot, the work that both the couple as well as the photographer put into creating this concept (down to the right choice of clothing & hairstyle) over many phone calls, texts & emails, to achieve such a well thought out stylized engagement shoot.  Belinda of Captured by Belinda‘s keen eye & choice of techniques simply enhance the overall feel.  Ali Sinor & Austin Renda are ridiculously amazing together, making for some time stopping imagery.  Perhaps the thing I admire the most about the shoot is something that I learned about….The Lemonade Stand.  Ali and Austin built this beautiful lemonade stand themselves!  I am sorry, but that is just outstanding & amazing!  And seriously guys, the stand is damn perfect, its gorgeous really!!   After completing building the stand in January, they both signed and dated it.  If that wasnt dripping in sweetness enough, they have decided to hold onto the stand, saving it for their kids.  I just got all swoony….  I really hope this post gets lots of comments, as it truly deserves the loving feedback!  To tie this up in a bow, further down you will see the story of Austin’s proposal.  Perfectly planned, creatively designed, & sweet as can be, exactly like this shoot! 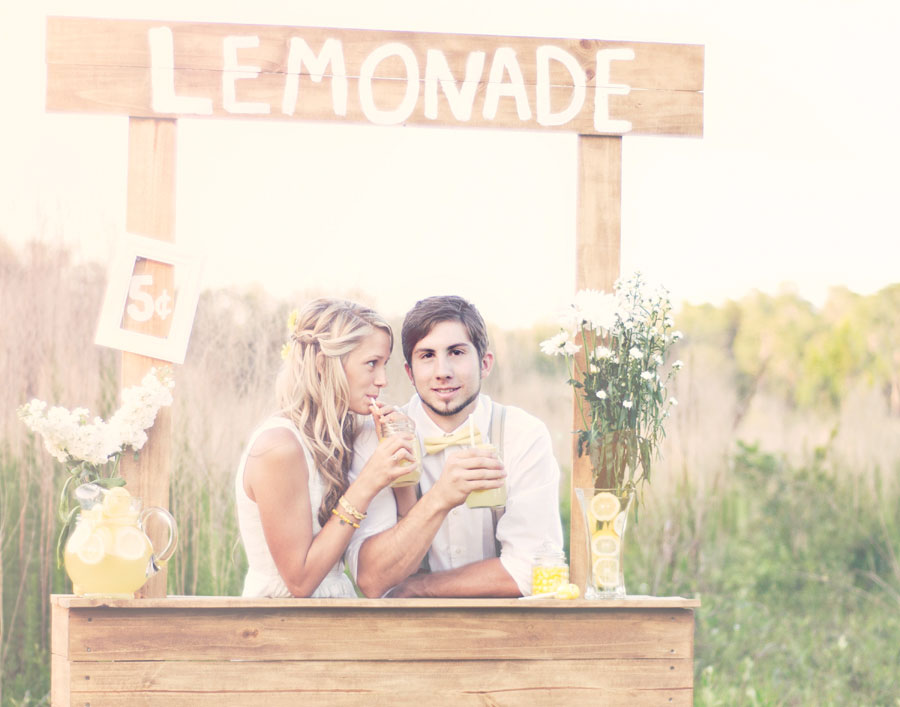 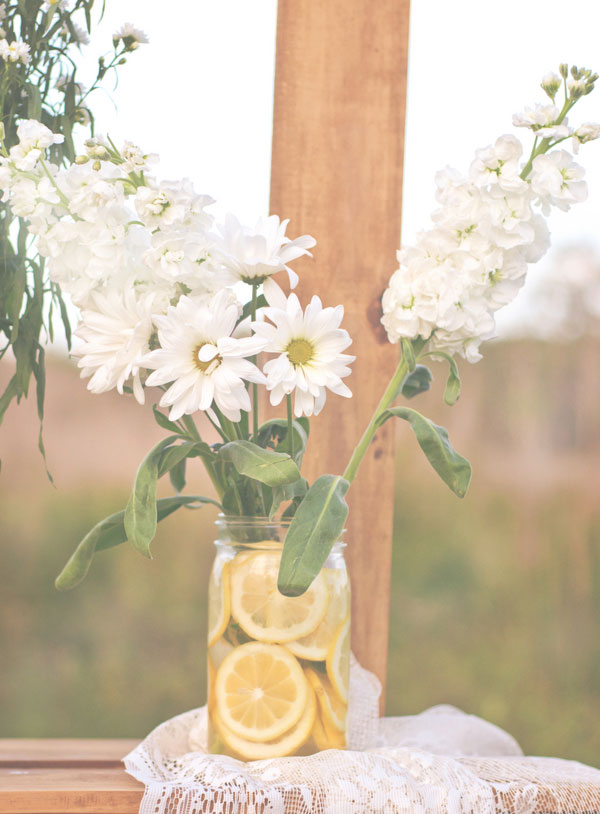 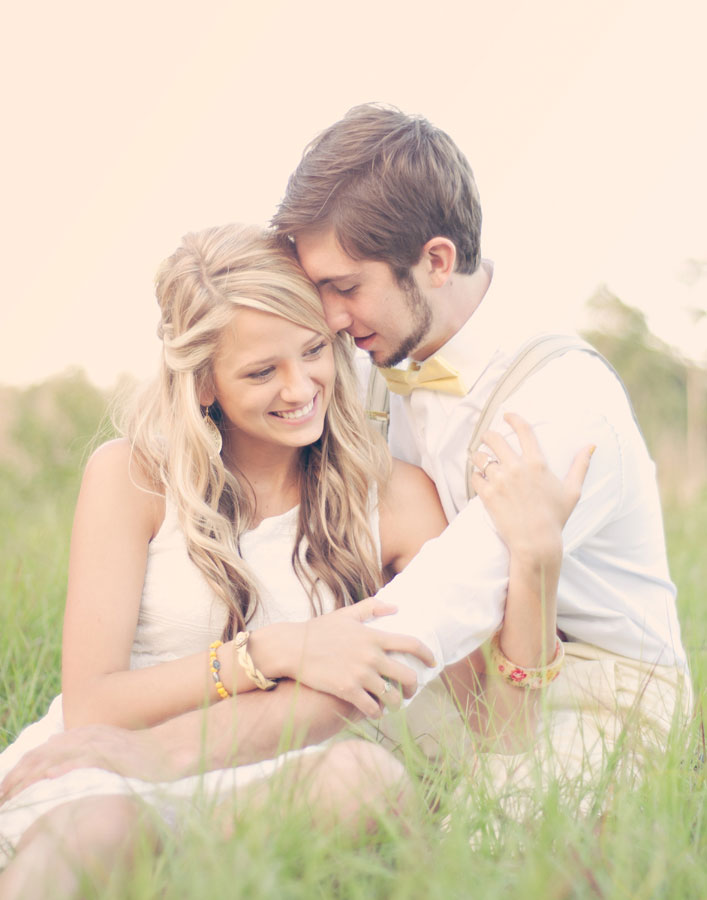 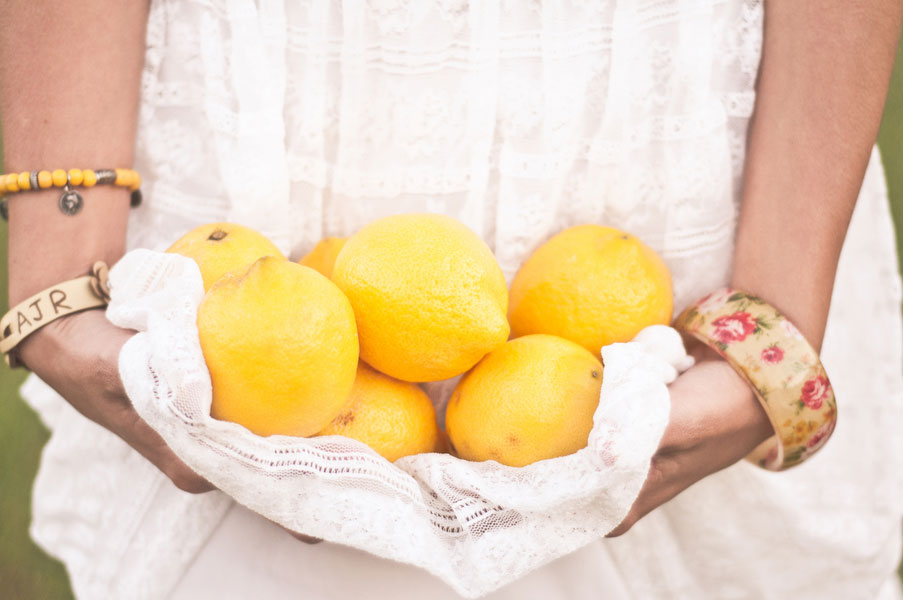 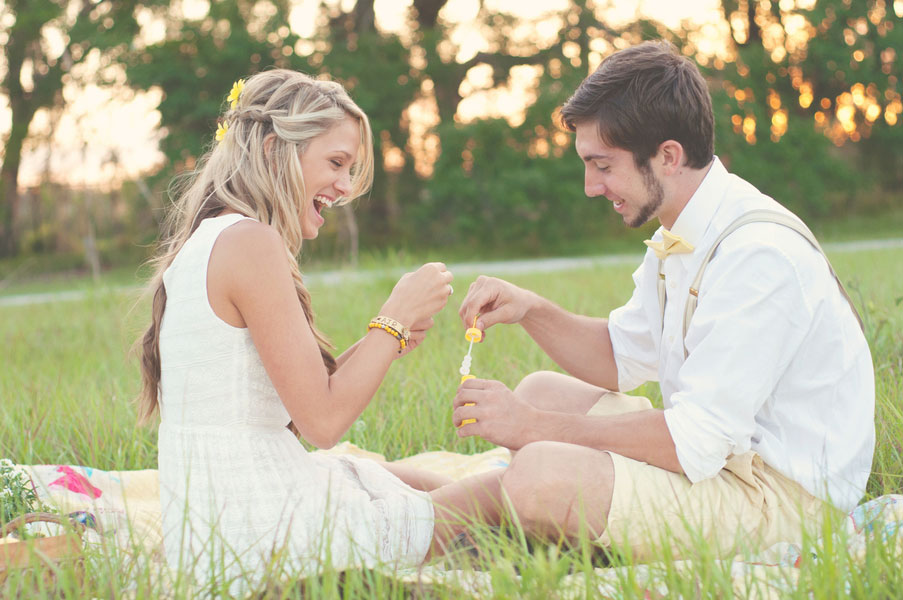 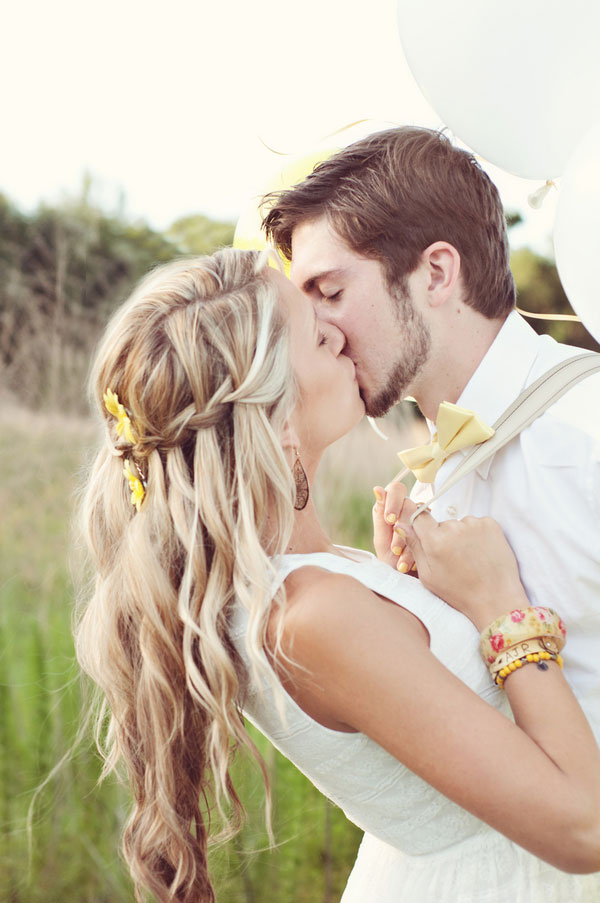 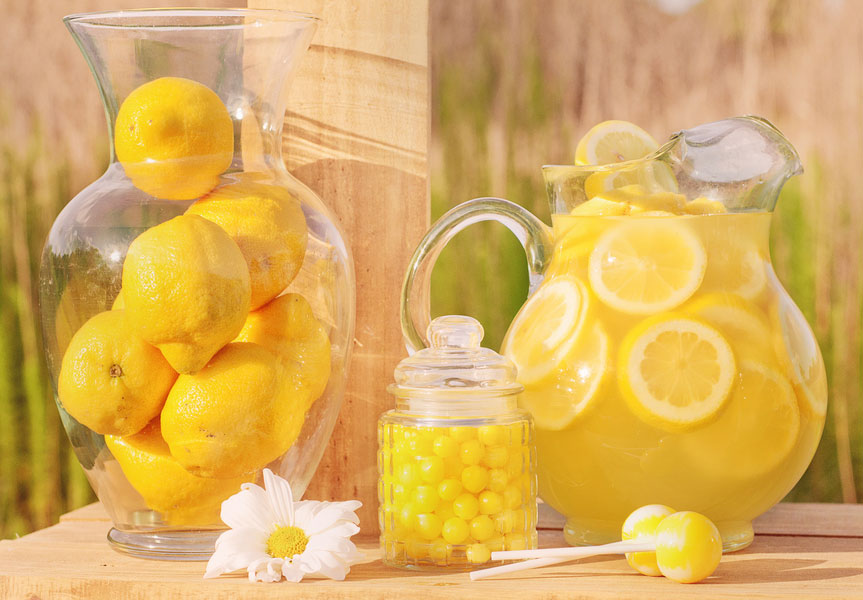 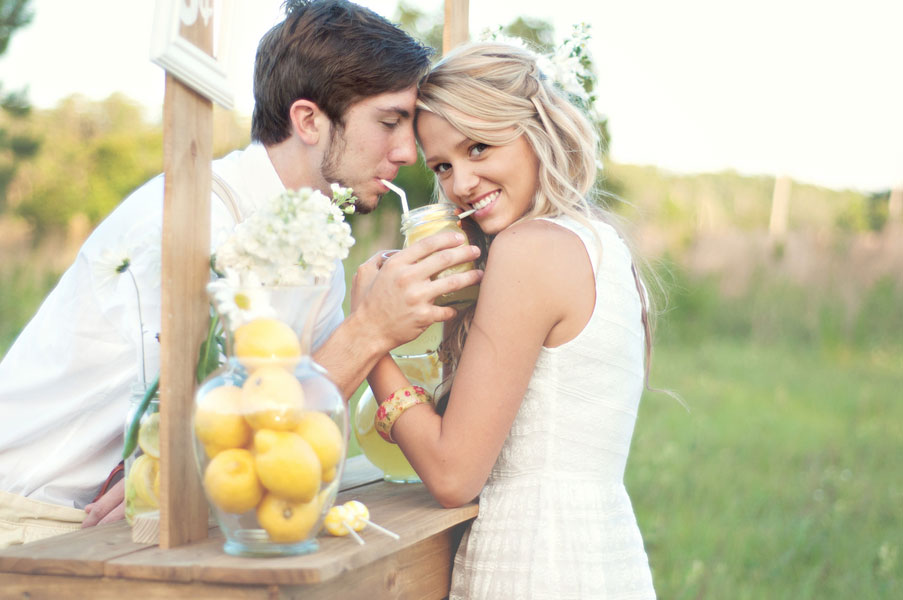 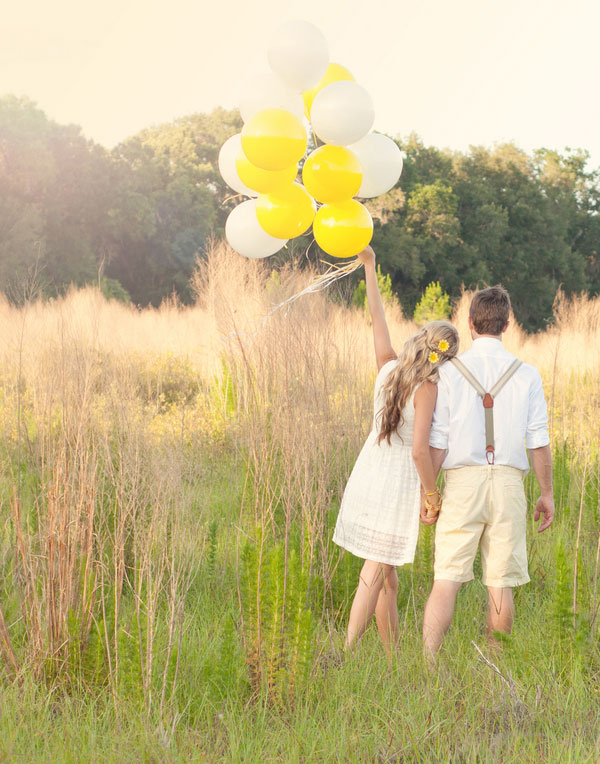 On the day of proposal, Austin showed up at her doorstep really early with a box
and left. She opened the door to discover a box filled with balloons and a
photo album. On top of the box was a letter that said “Dear sweet Ali Jean, if
you are reading this, you will have to forgive me, but I am going to miss church
today because I had an adventure planned for us. I think you will enjoy it.”
The letter went on to describe the game that she had to play. In the box were
30 balloons, each with a letter on them and a letter inside each asking the next
question. The first question was in the letter on top of the box. The picture
album was pictures throughout their entire relationship that he kept up through
the years. Each question was pertaining to their many adventures together
within the photo album. She would have to read a letter, search for the answer
on the balloon, pop it, and then open the next letter for the next question.
The final letter said “as to the location of your next prize, it is slightly
difficult to locate, and I am heading that way, I will be patiently waiting for
you at my house and I will take you, pack your adventure bags. I love you”
signed prince charming. Ali then changed her clothes and met her prince at his
home. He took her to a B52 Airplane Memorial Park with a picnic packed with her
favorite lunch. They toured the the B52 airplane and that was when he decided
it was the perfect moment. He got close to her and said “you know what’s funny”
and she said “No Austin, what is funny”, and then he dropped down to one knee
and asked her to marry him right next to the plane. After she said “yes”, he
told her what was funny, it was that he was having a hard time getting the ring
out of his pocket. He chose this place to propose because their relationship
and boyfriend and girlfriend started with airplanes, and he want them to end
that chapter of their life with being next to an airplane. 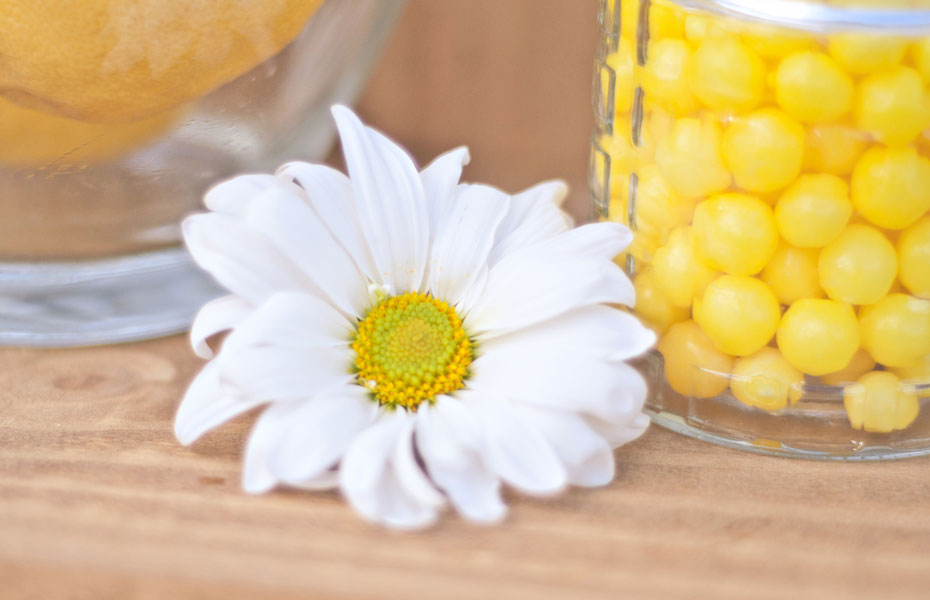 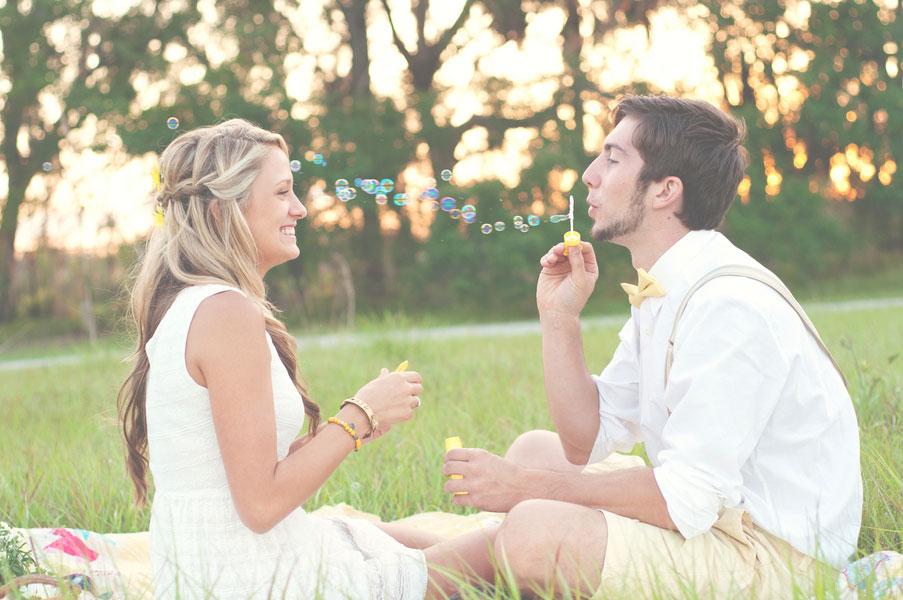 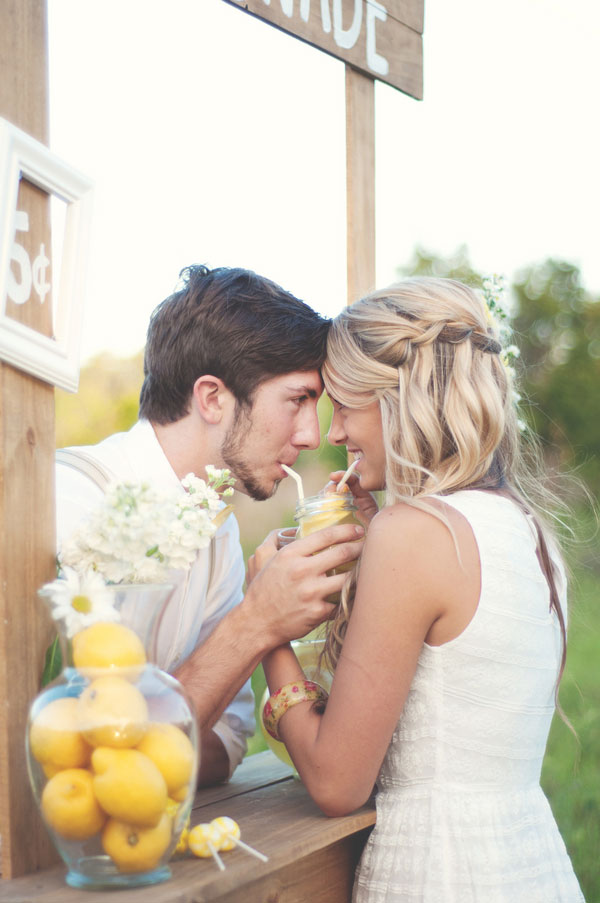 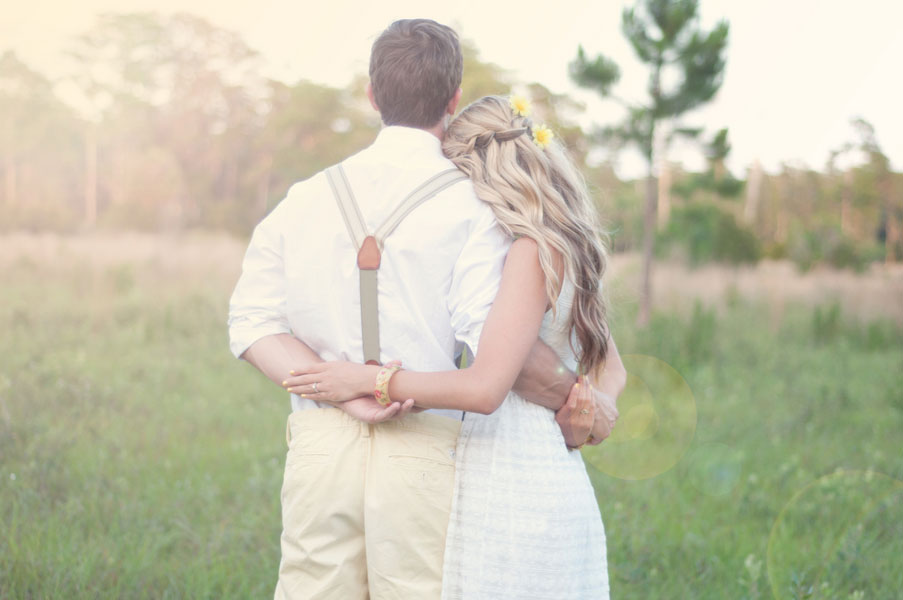 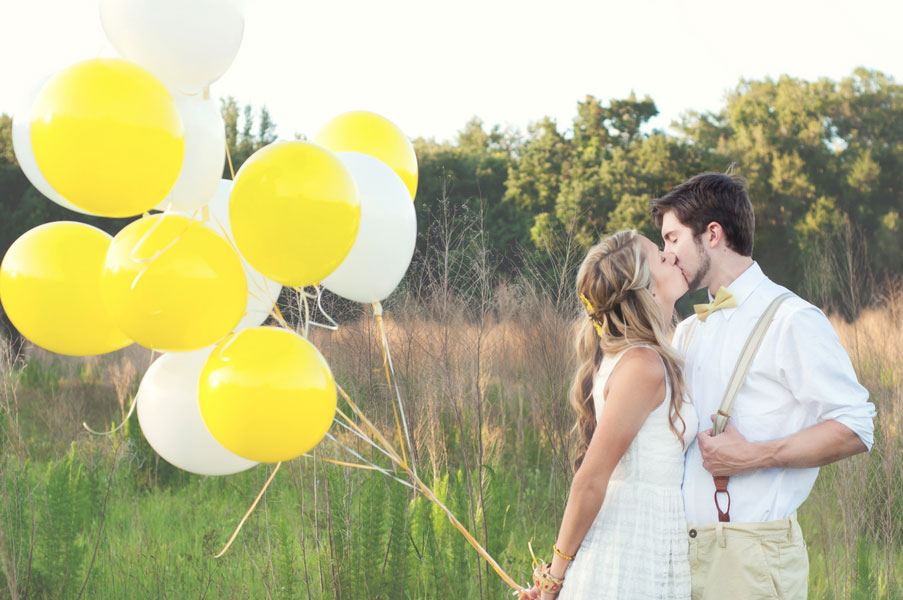 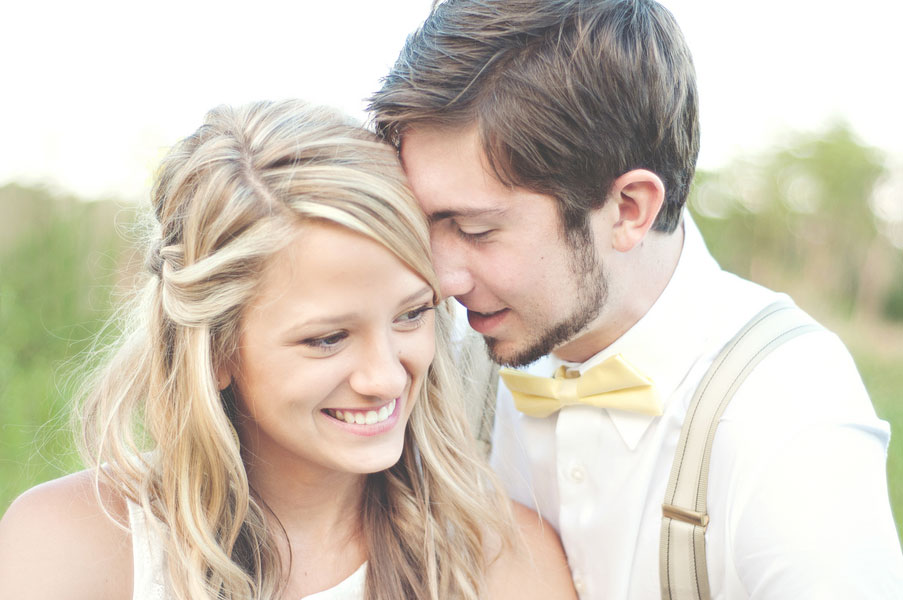 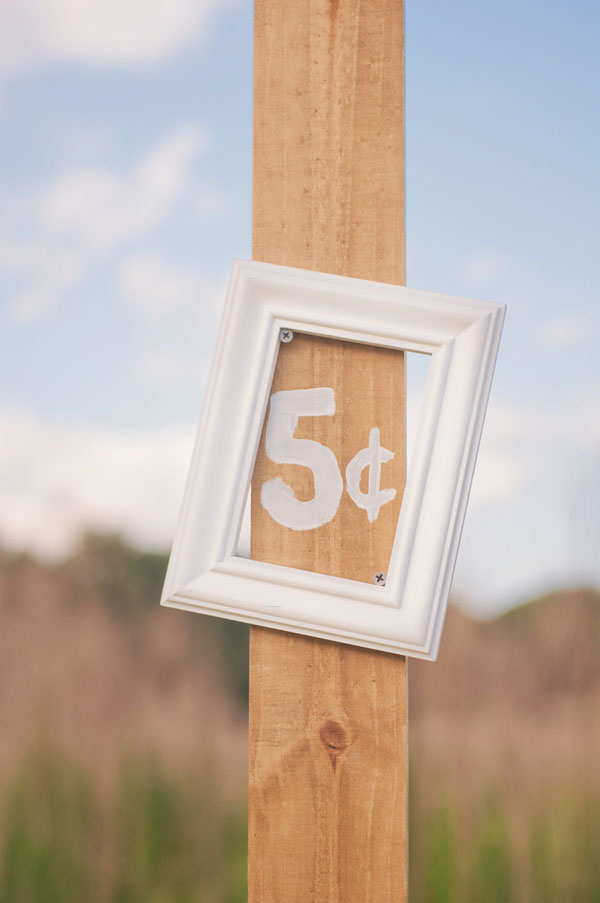 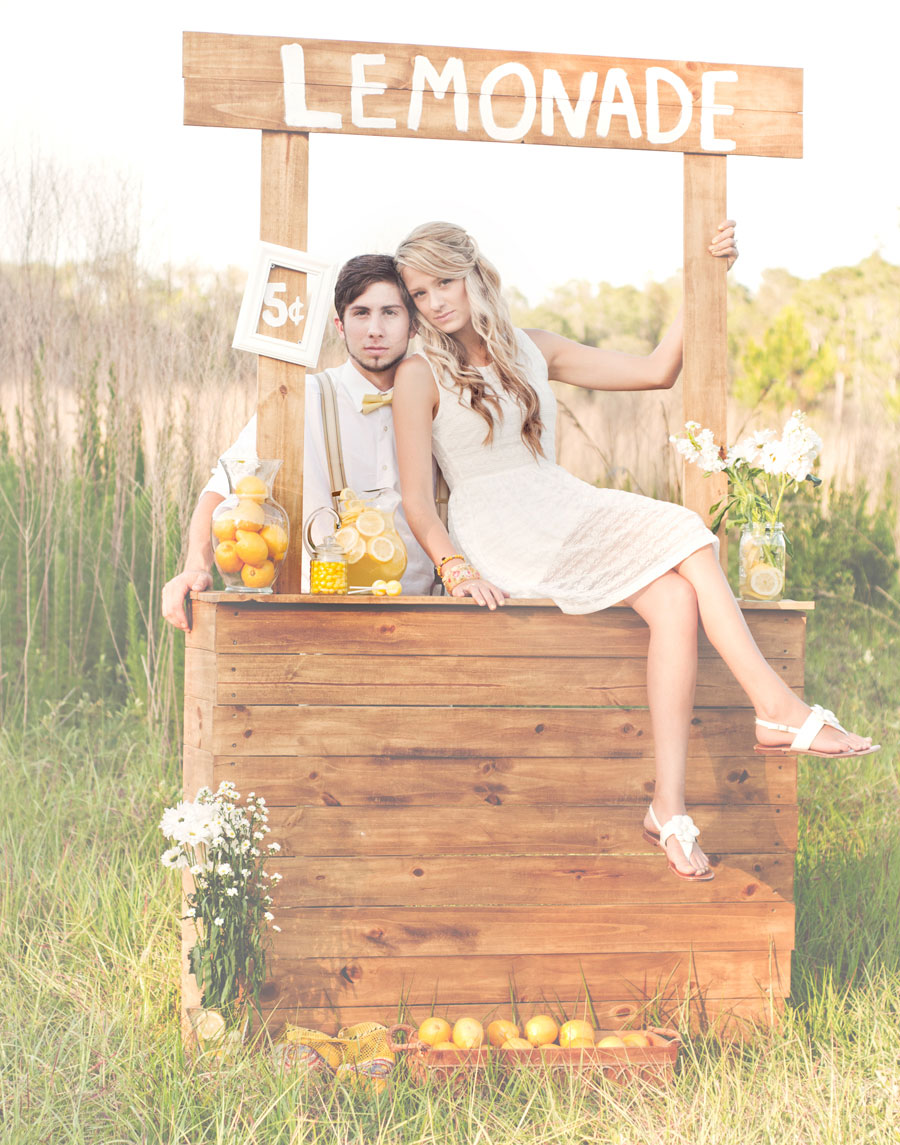 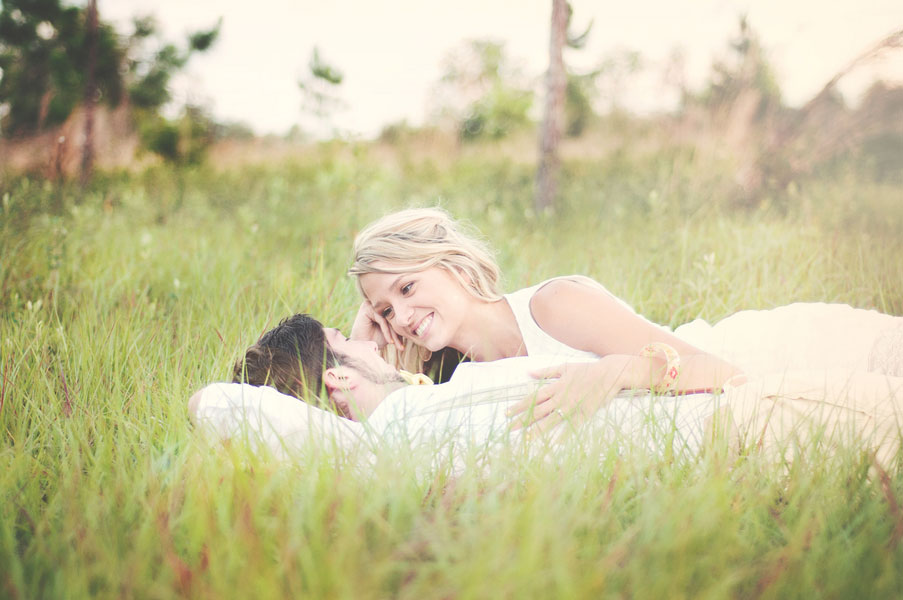 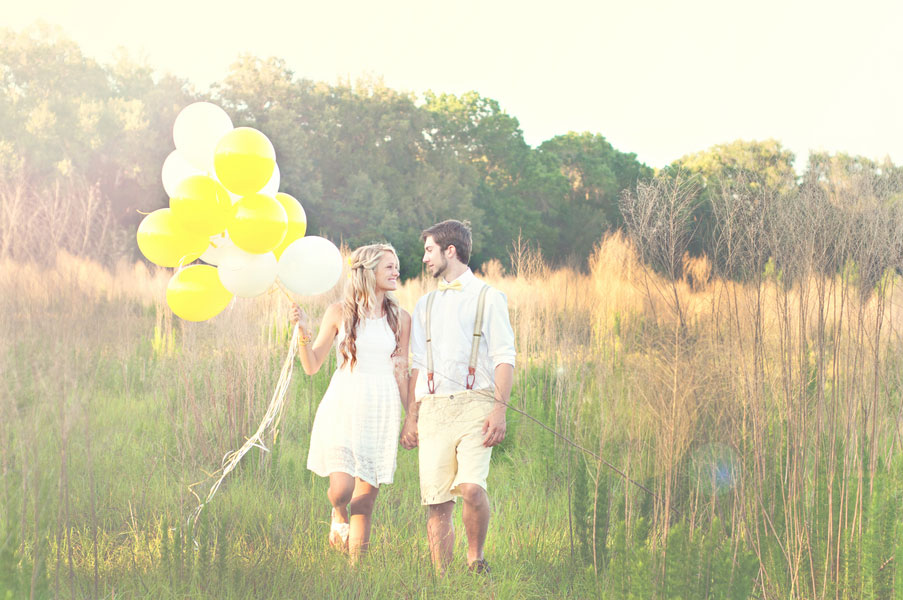 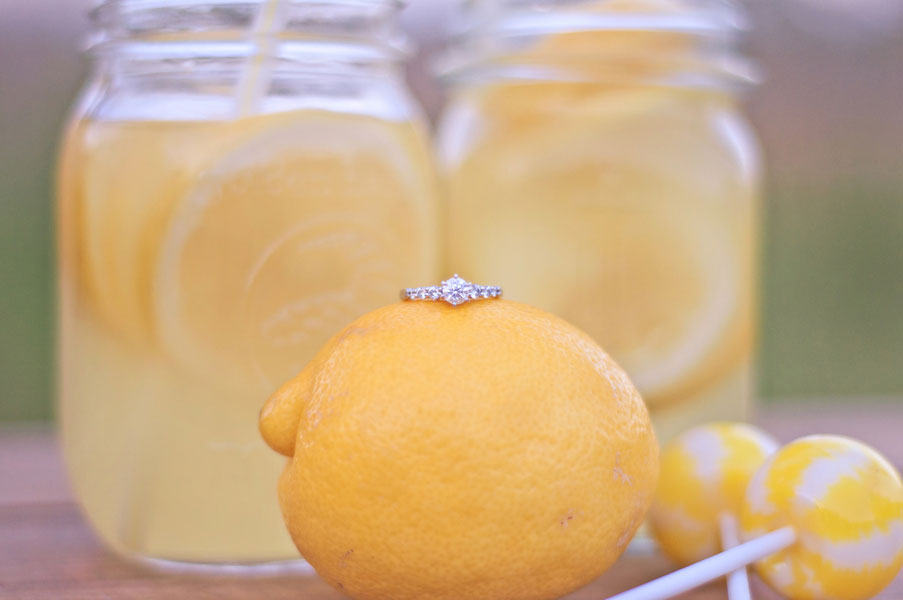 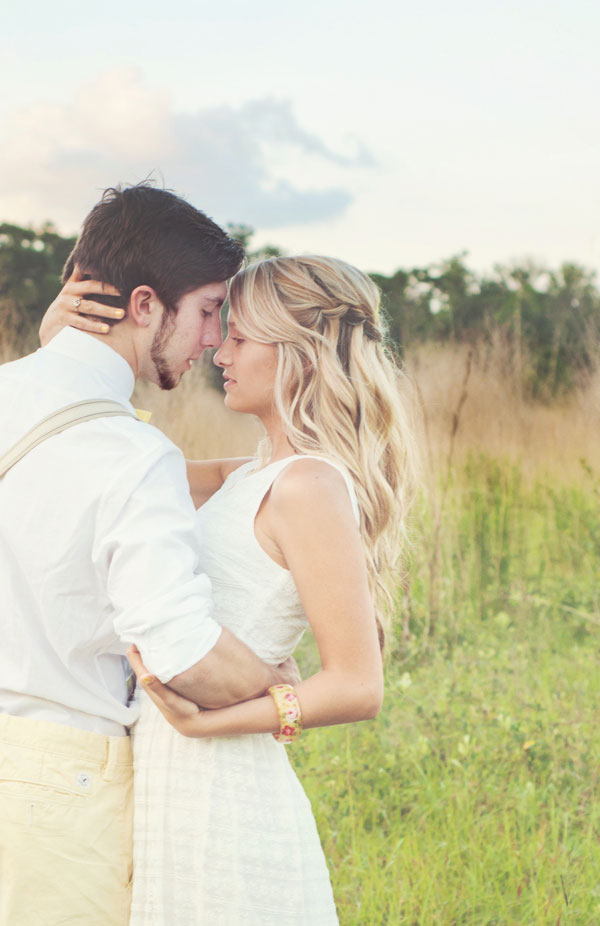 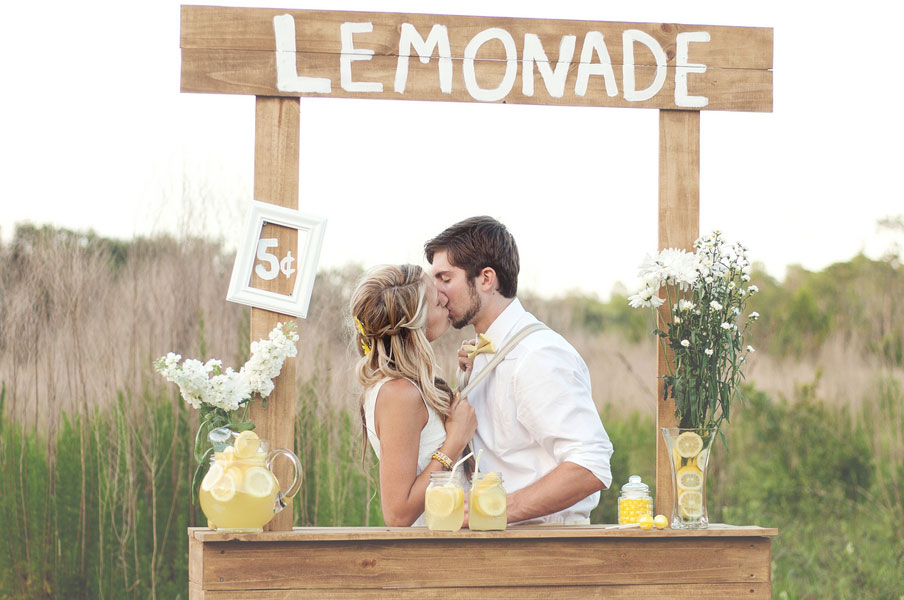 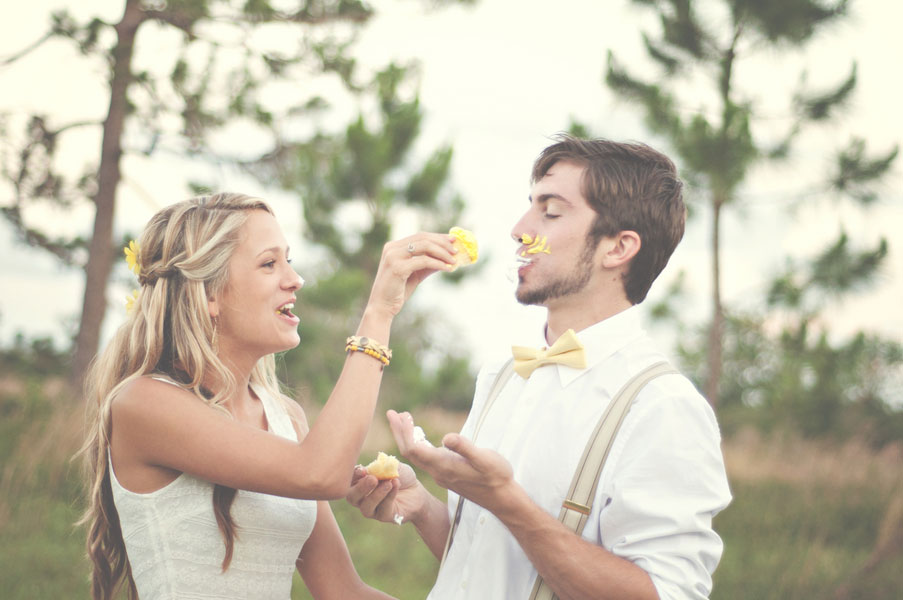 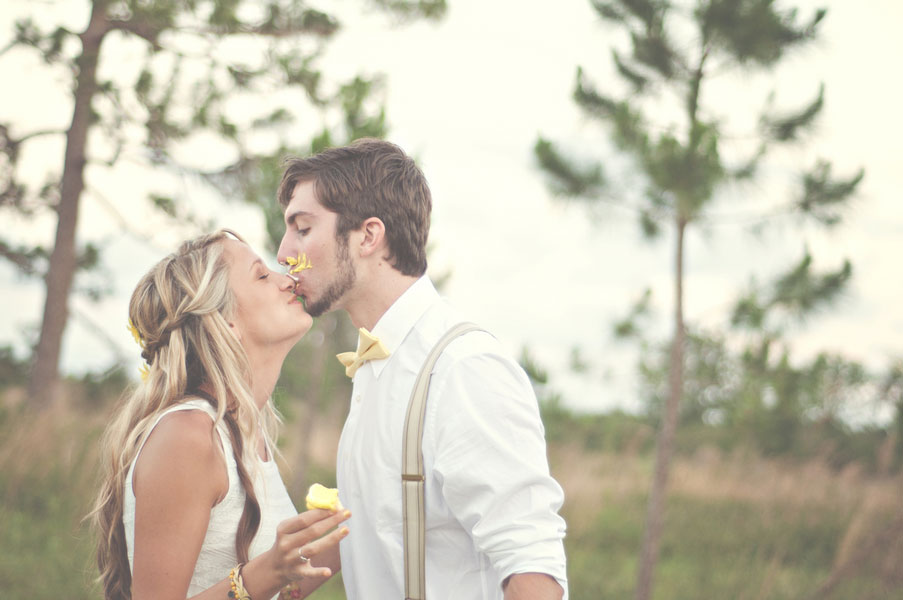 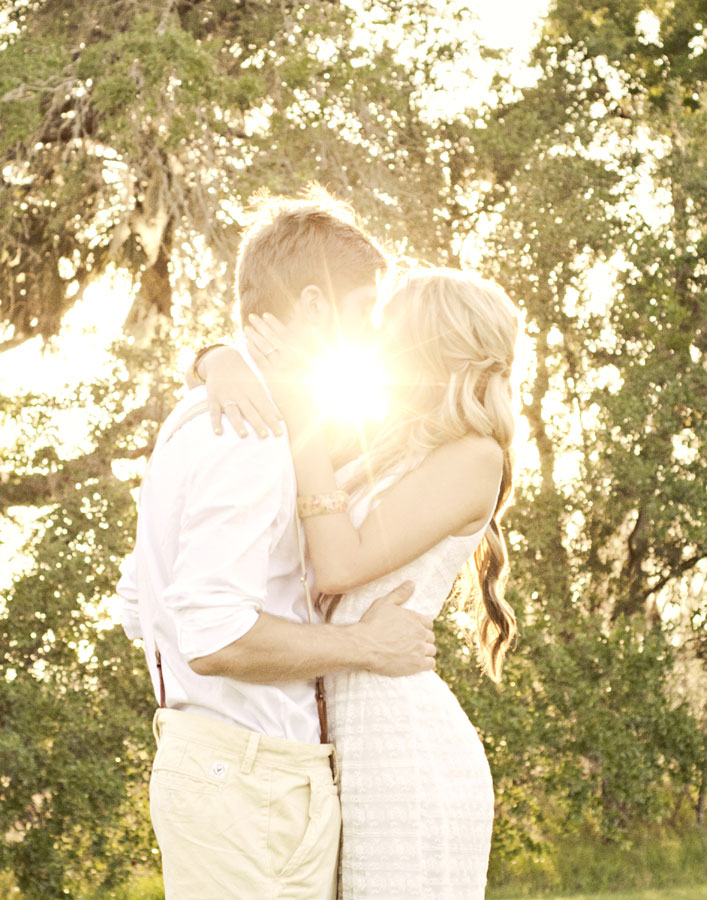 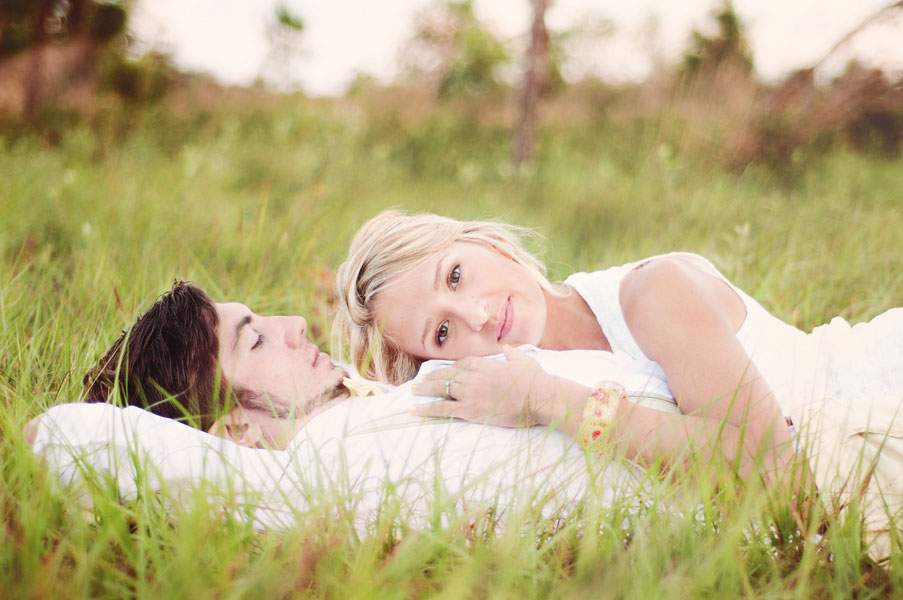 *All Photographs are by Captured by Belinda