Toronto is a hotbed for exquisite cuisine and it is, no doubt, a foodie paradise. The streets are brimming with various impeccable cuisine and on the flip side, picturesque coffee shops that you could certainly stay awhile in with your nose in a novel. Torontonians Anna and Craig wanted their photog Lisa of Lisa Vigliotta Photography to capture them in their laid-back element at Dineen Coffee Company on a relaxed Sunday.

Lisa weighed in, saying the cute duo were excited for their winter nuptials and easygoing folk. Anna wanted a romantic session without it being overworked and the coffee shop's interior gave the perfect backdrop. The downtown Toronto boutique coffee shop was its own style of gritty, with supple pink leather booths, posh marble bistro tables, and an industrial interior that not only embodied what Anna and Craig were after for their round of pre-wedding photography, but Toronto itself. We're really digging this cool e-session. 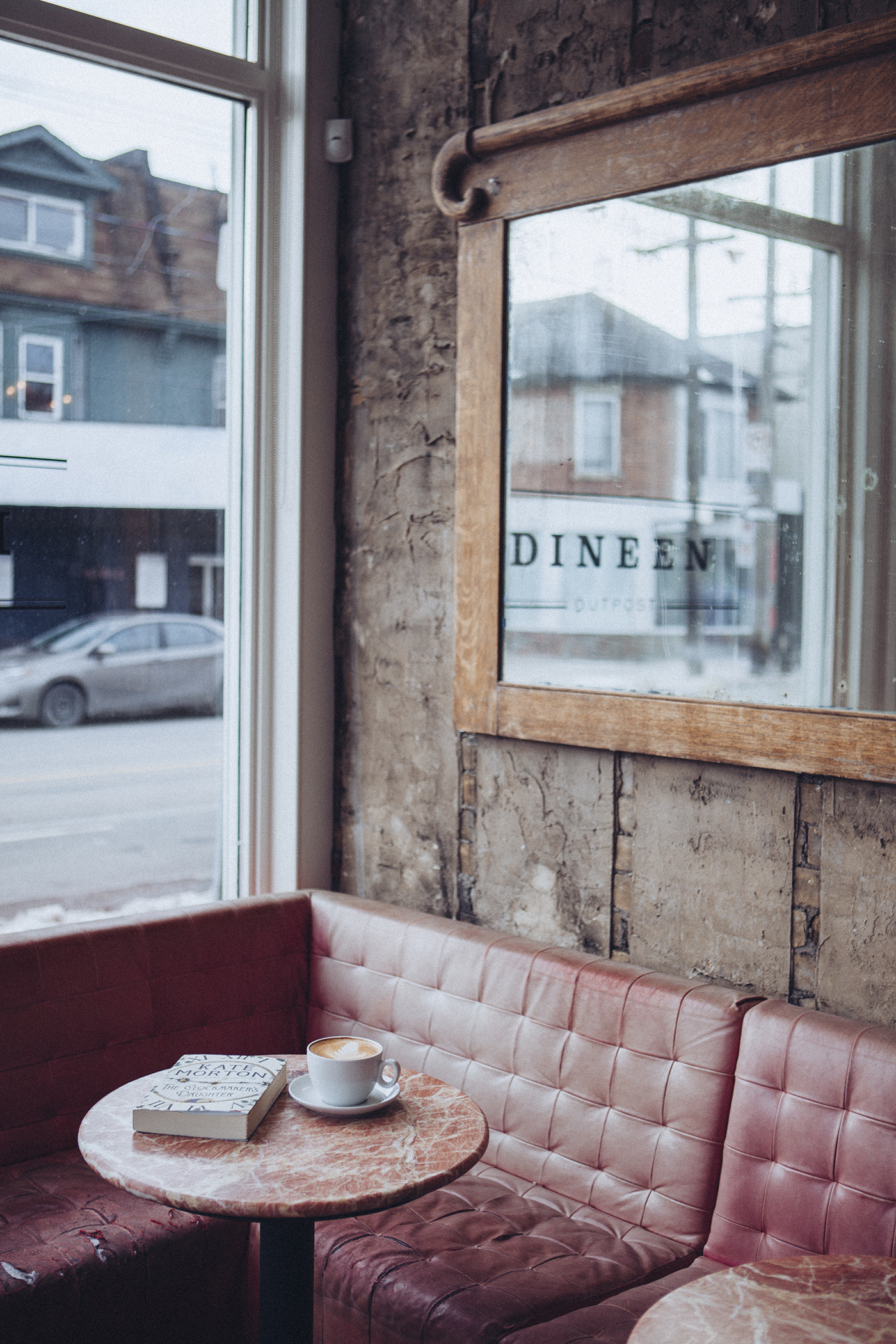 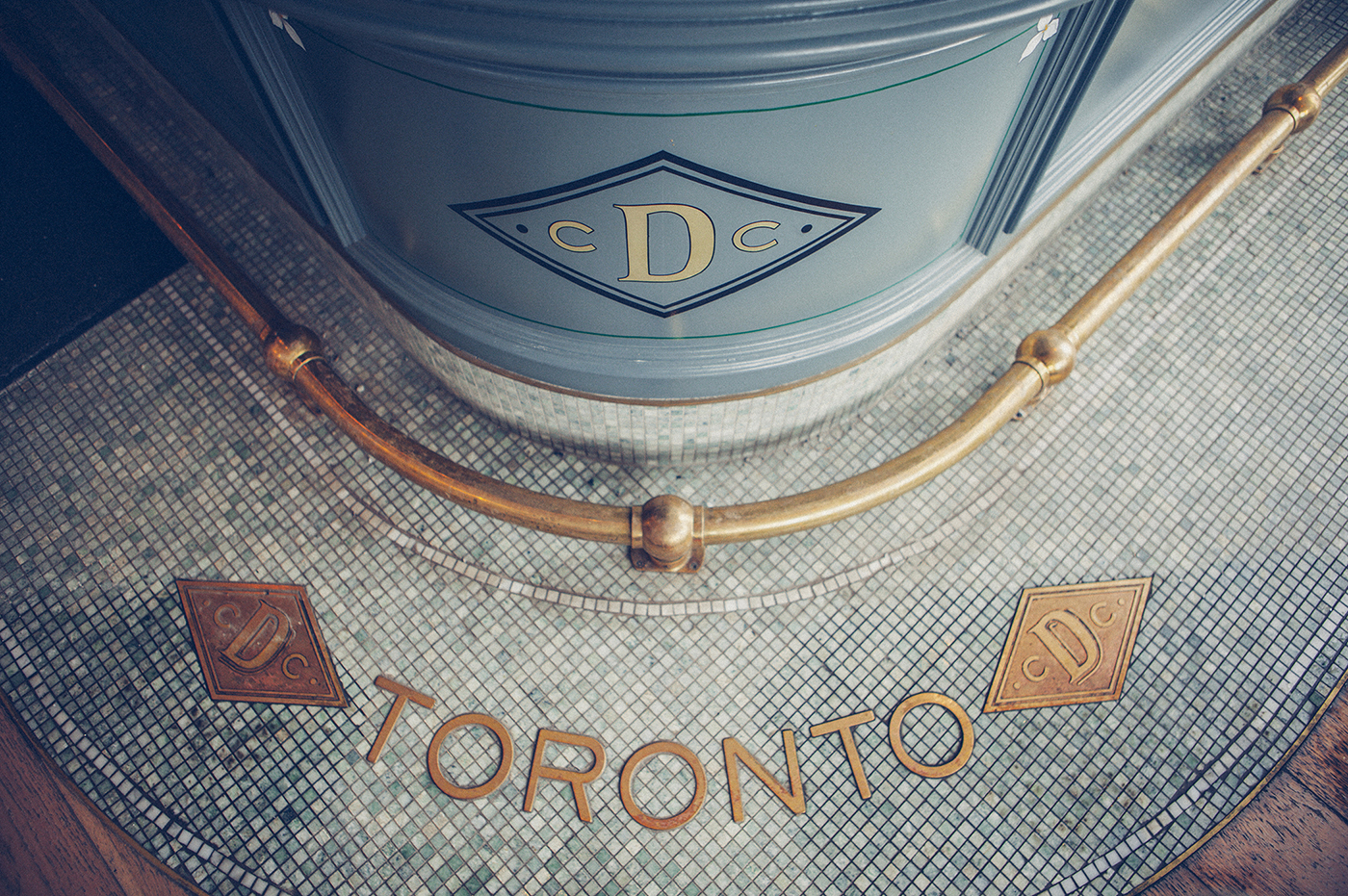 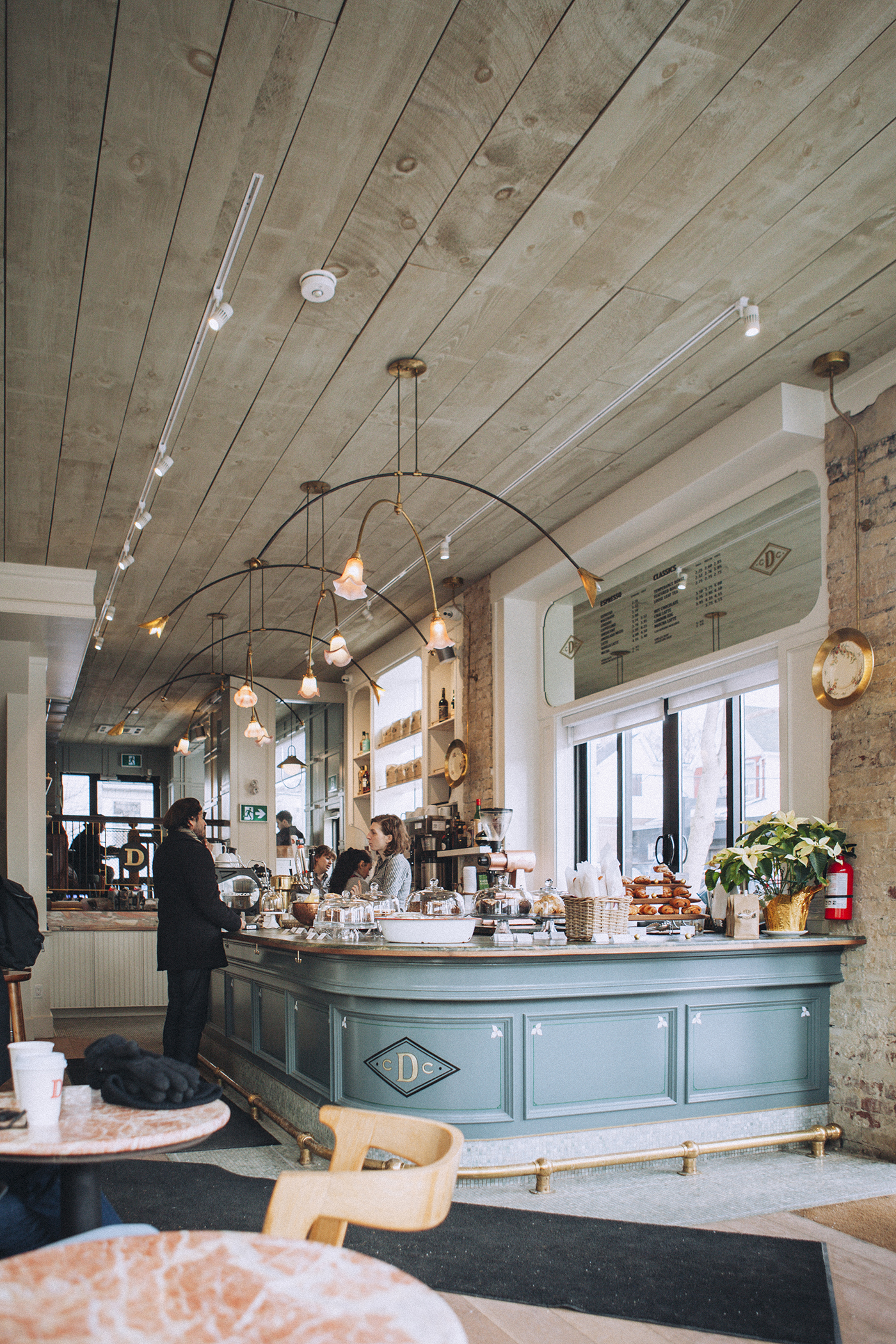 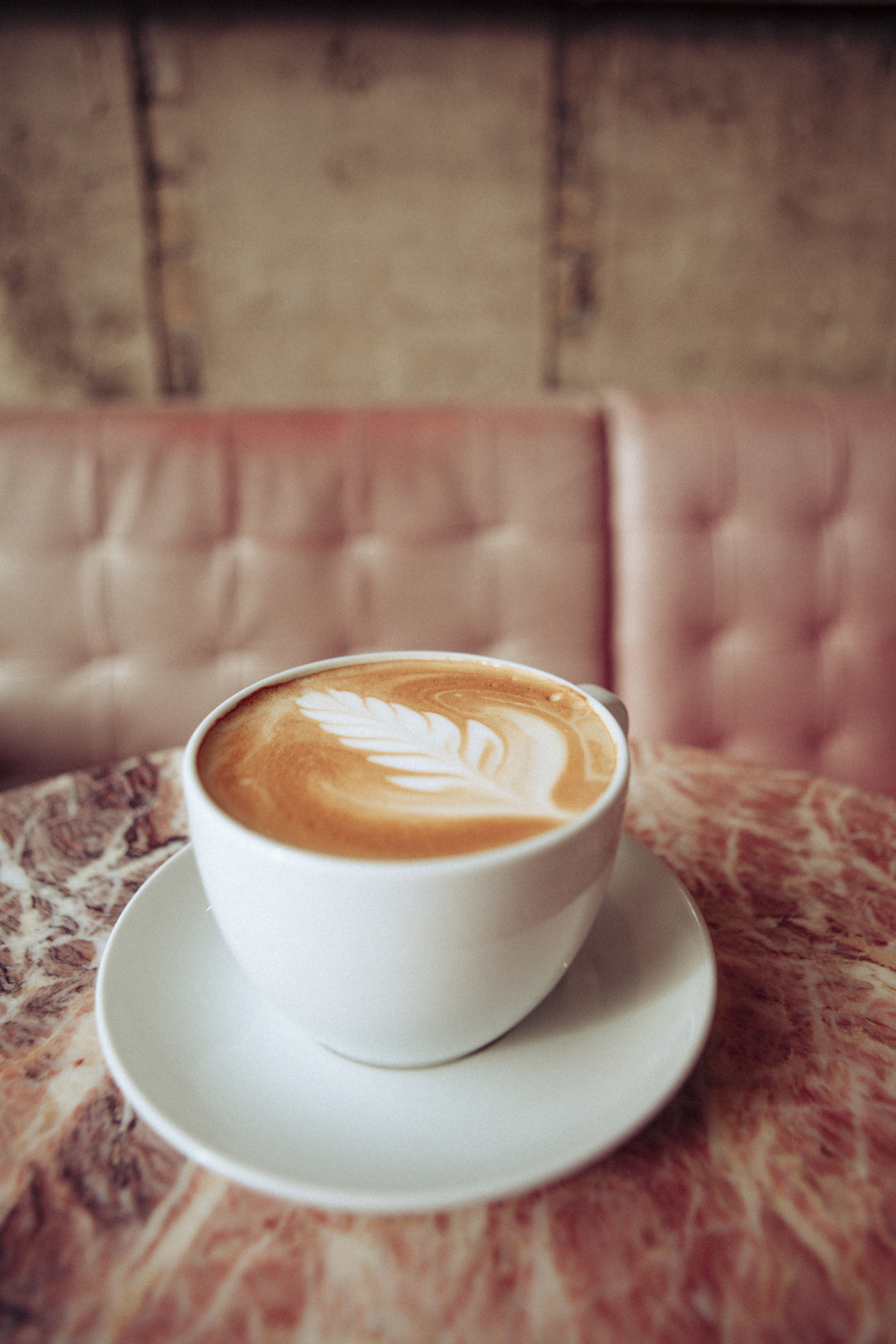 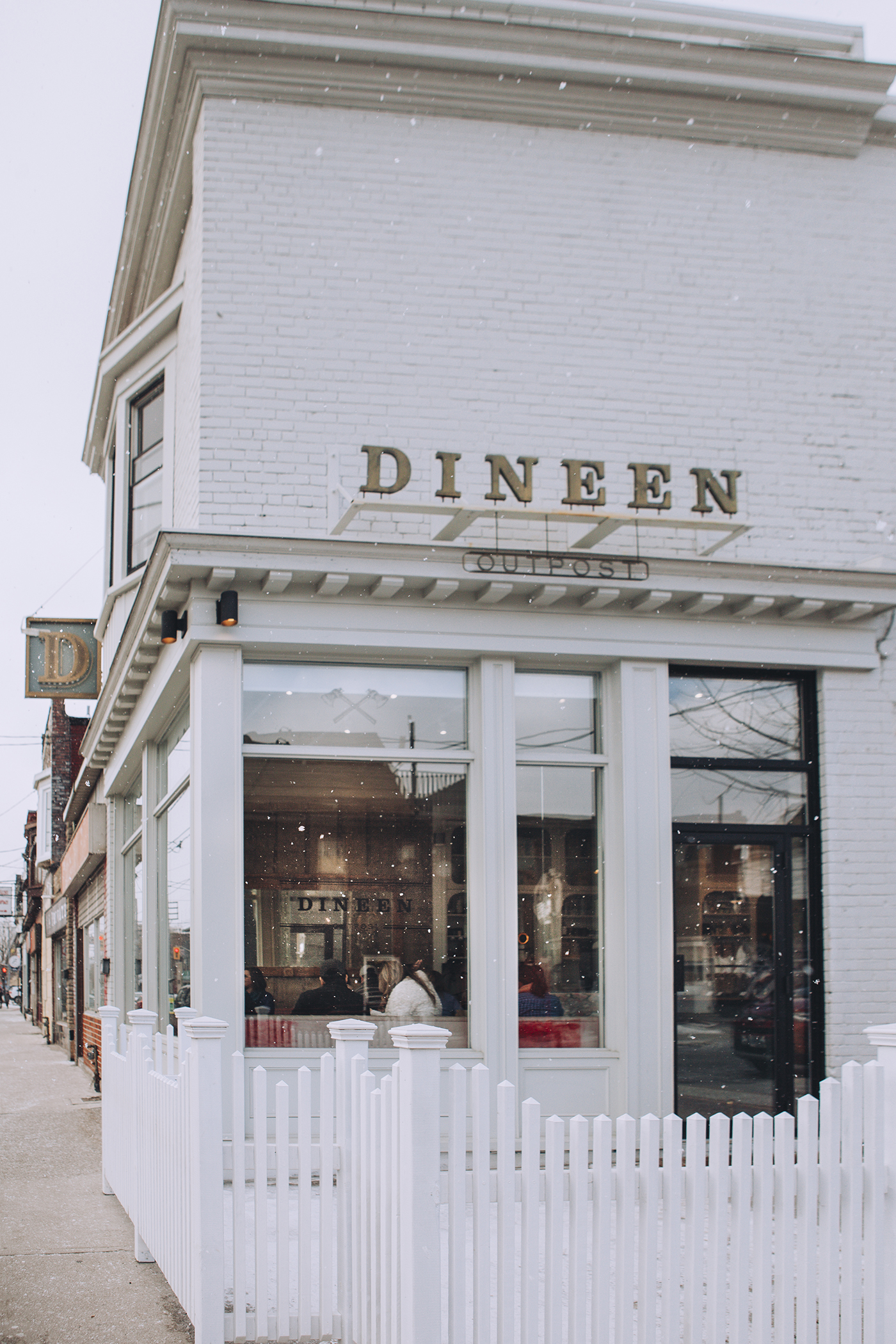 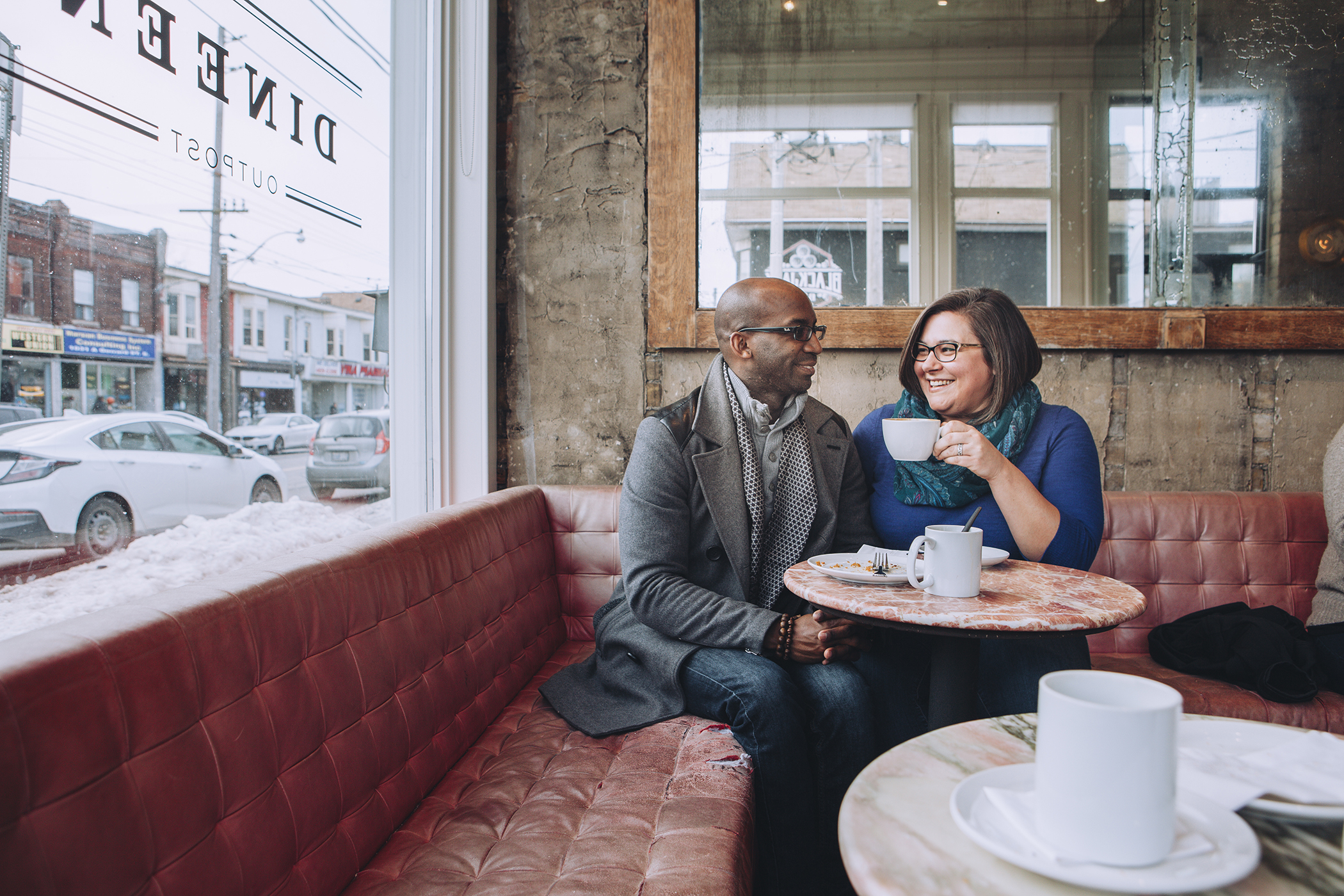 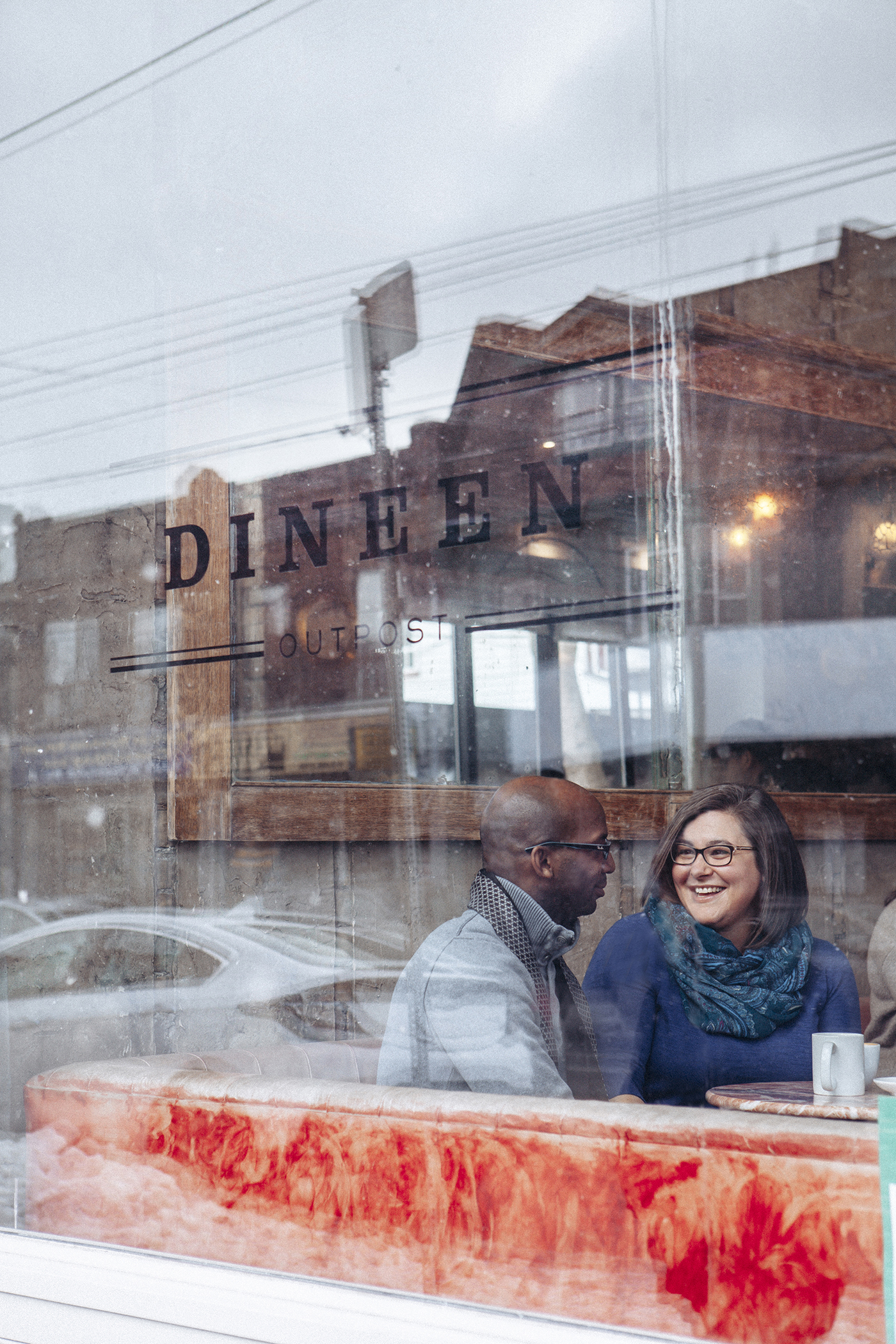 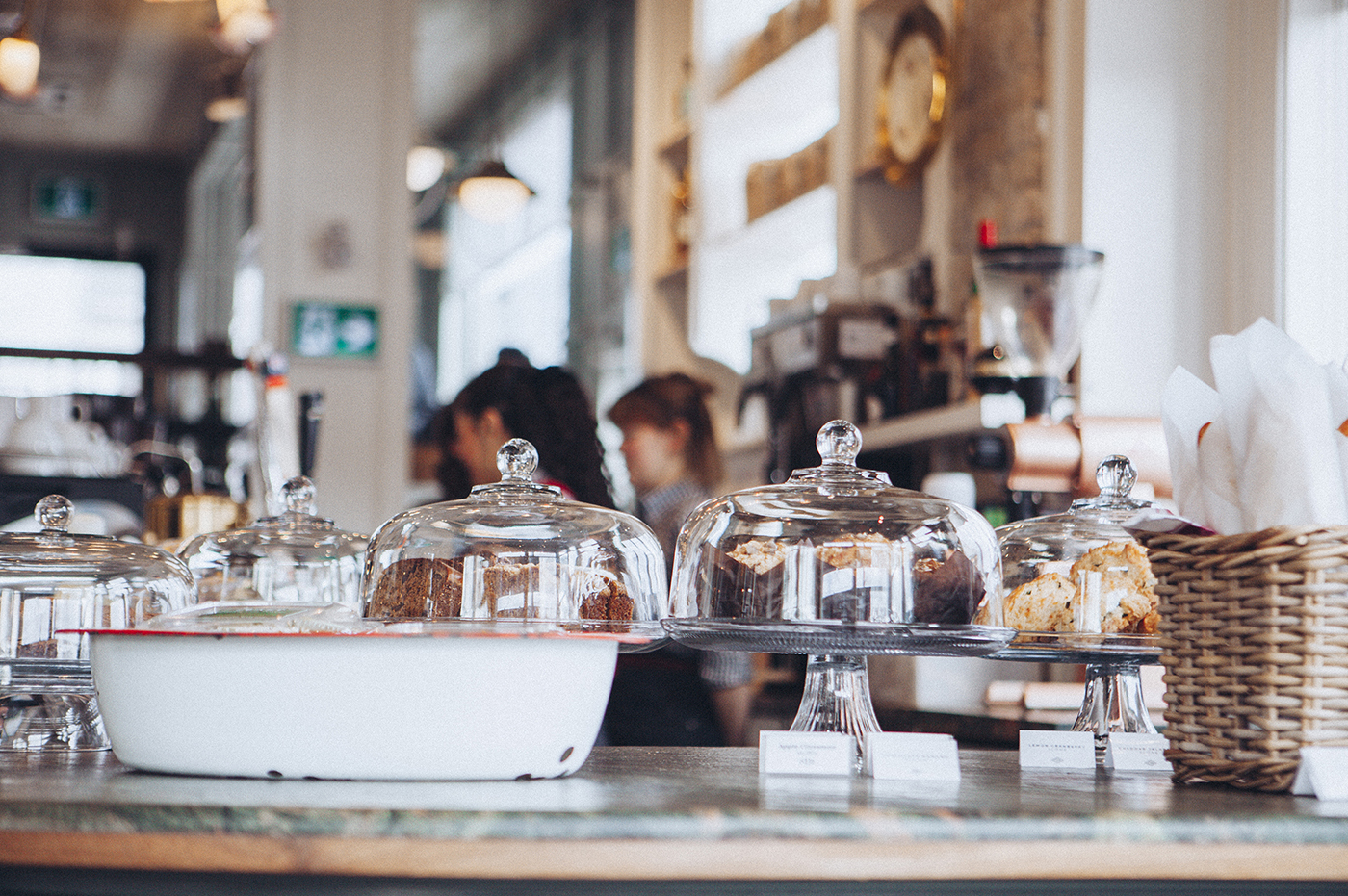 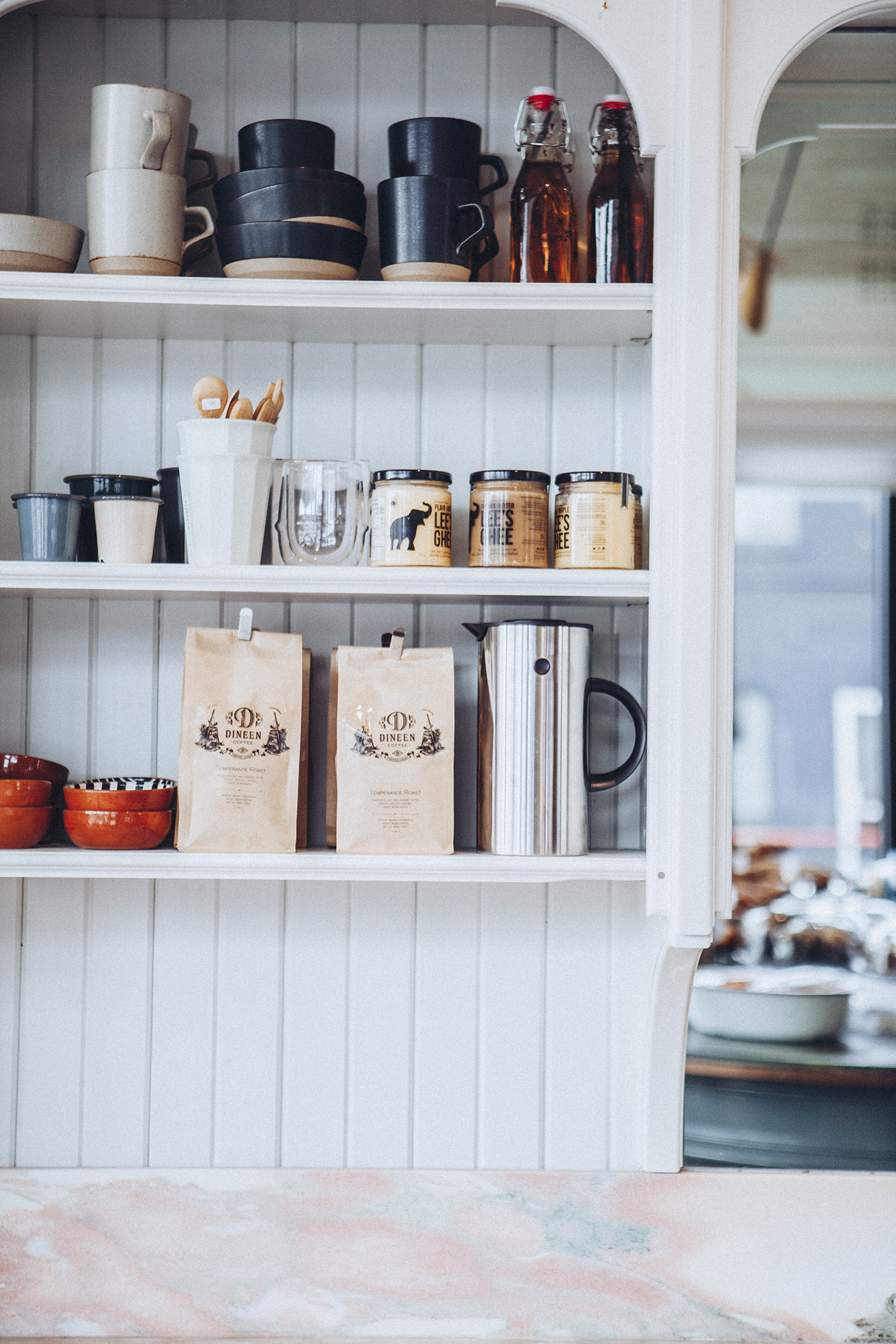 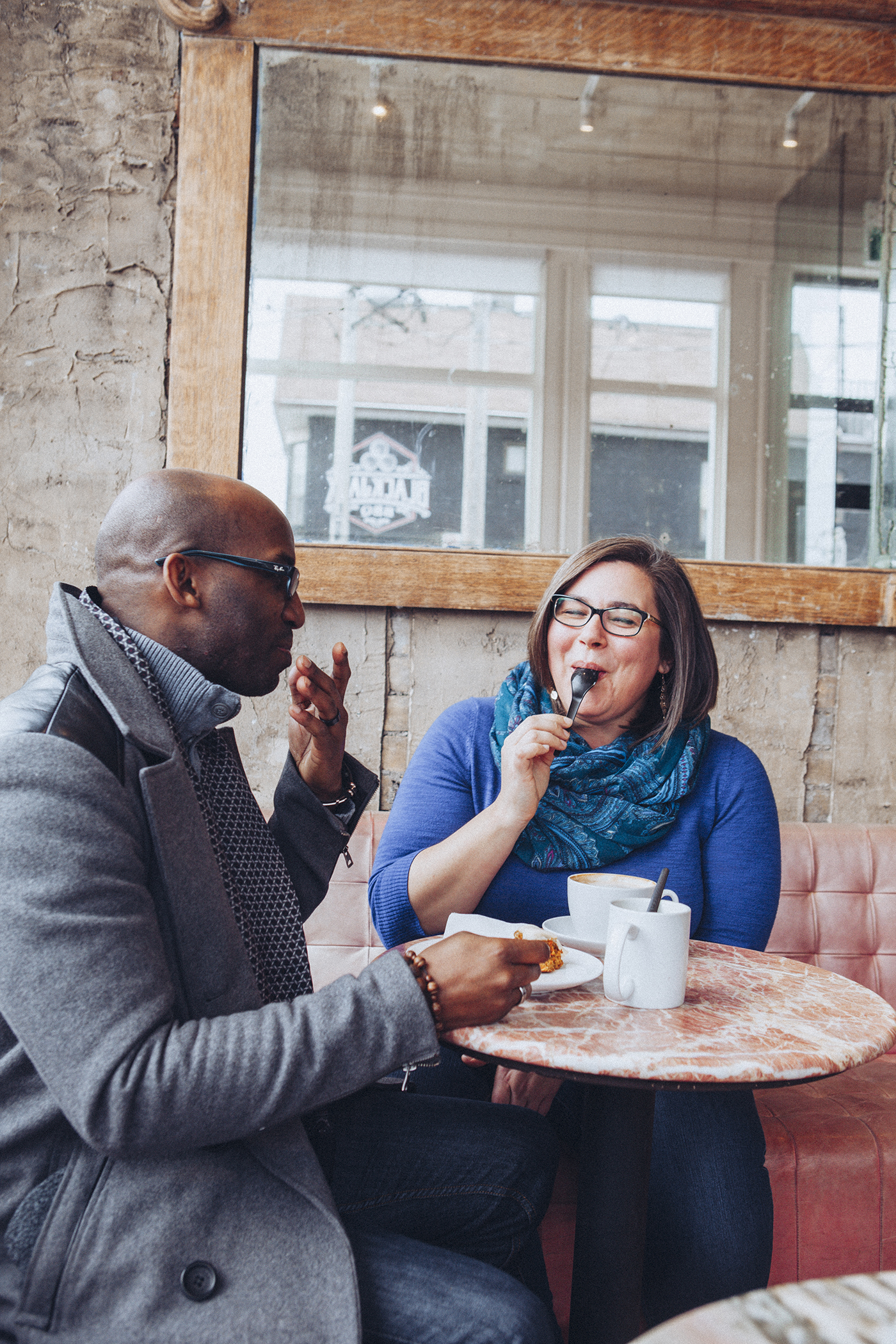 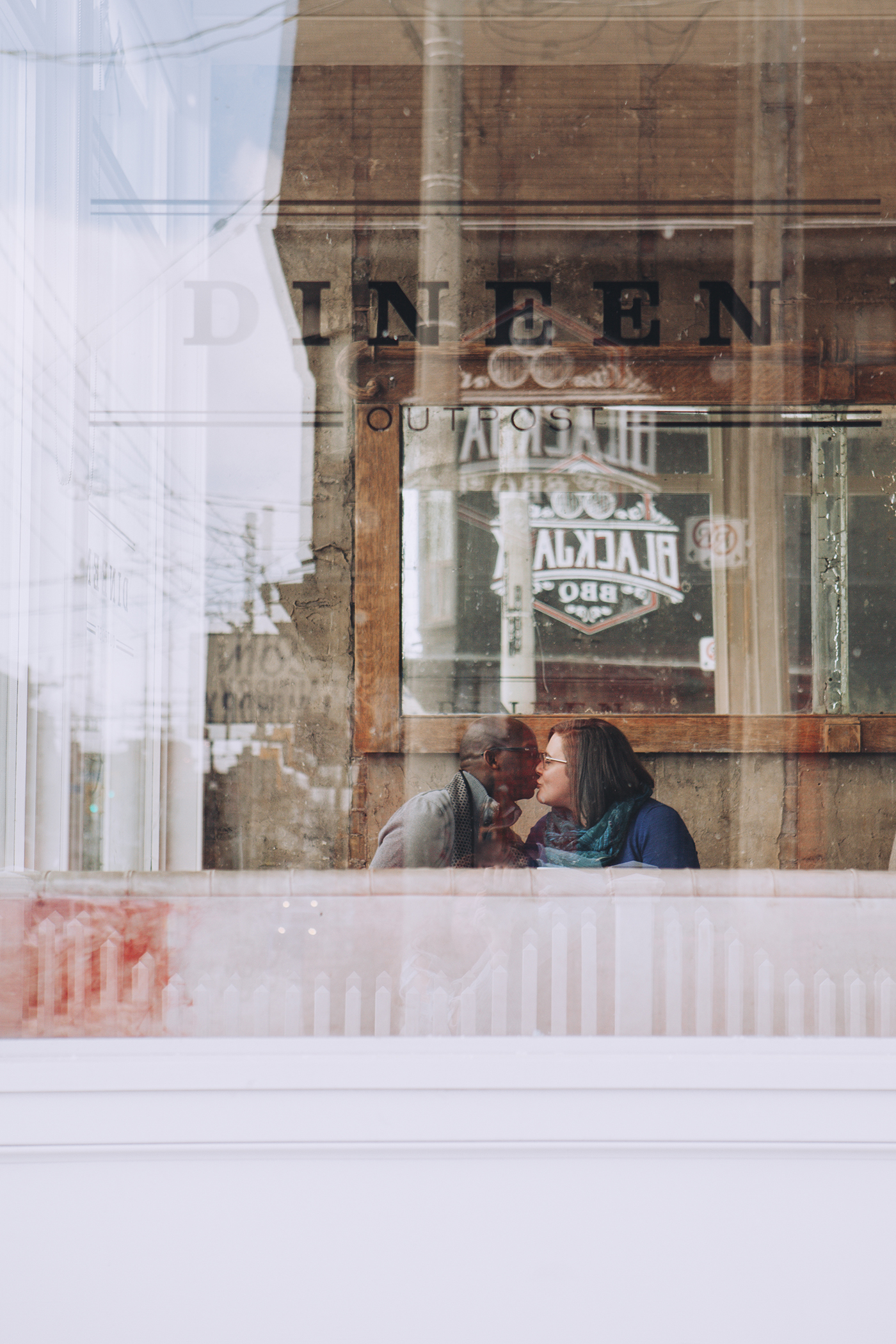 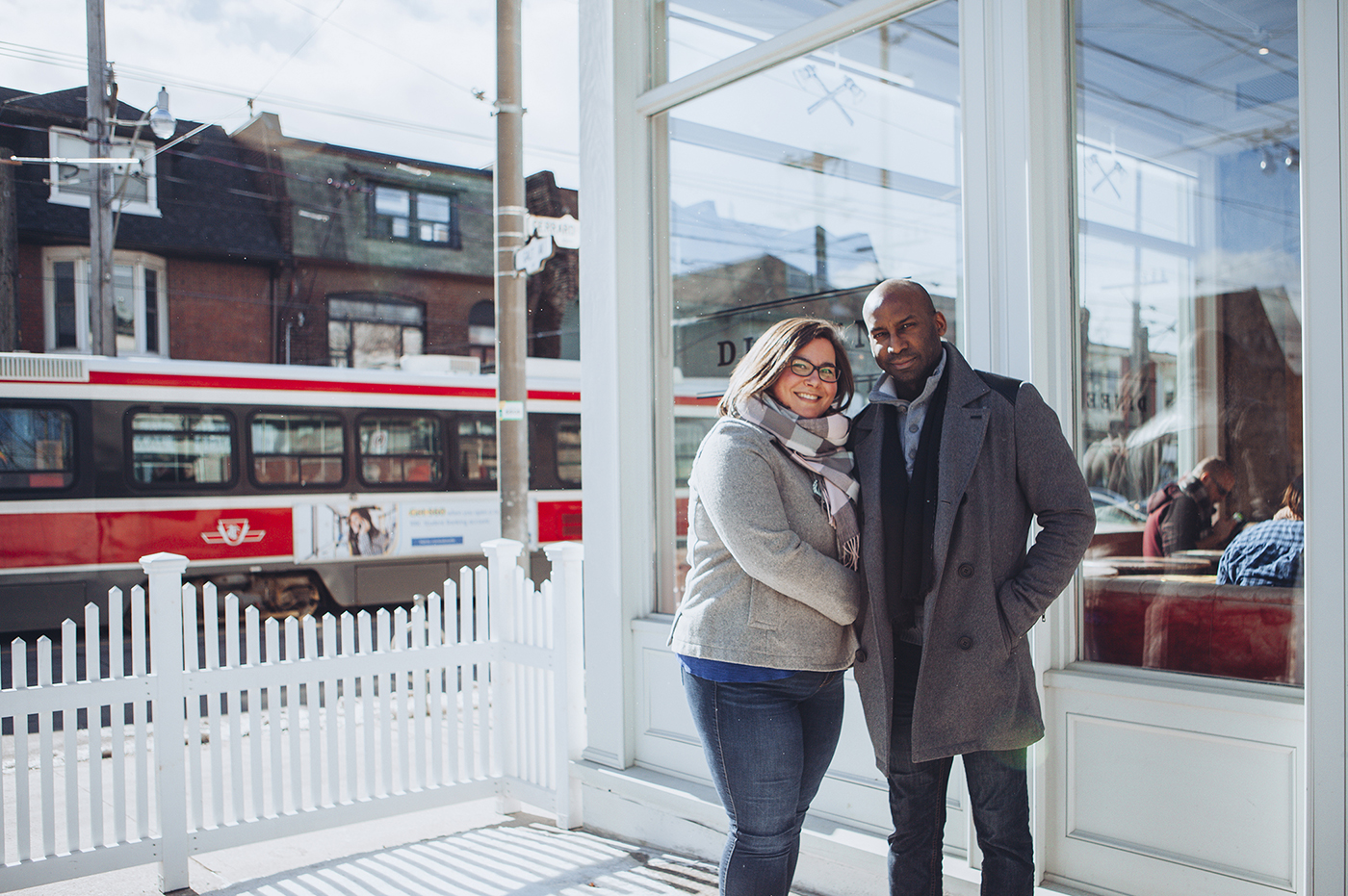 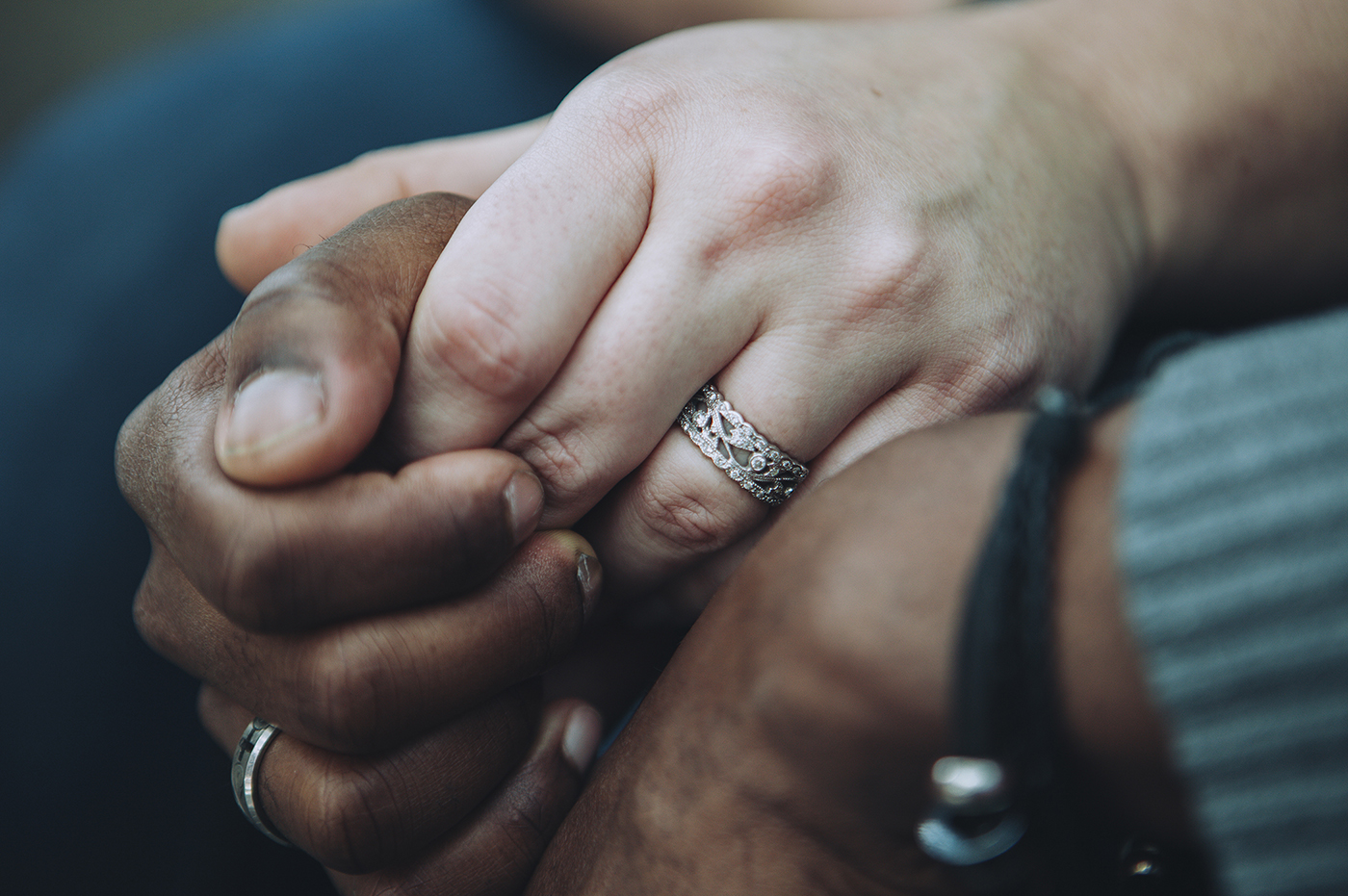 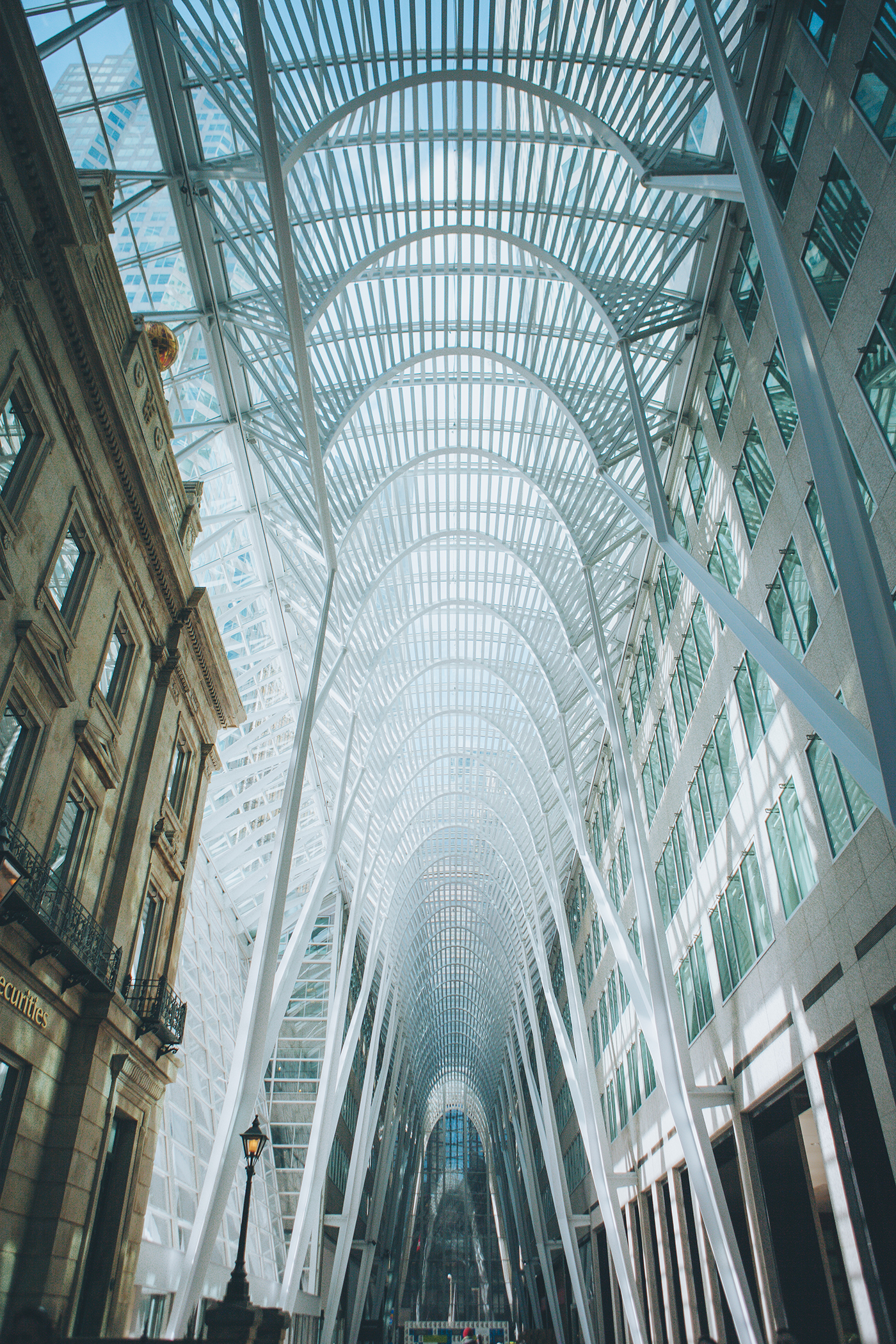 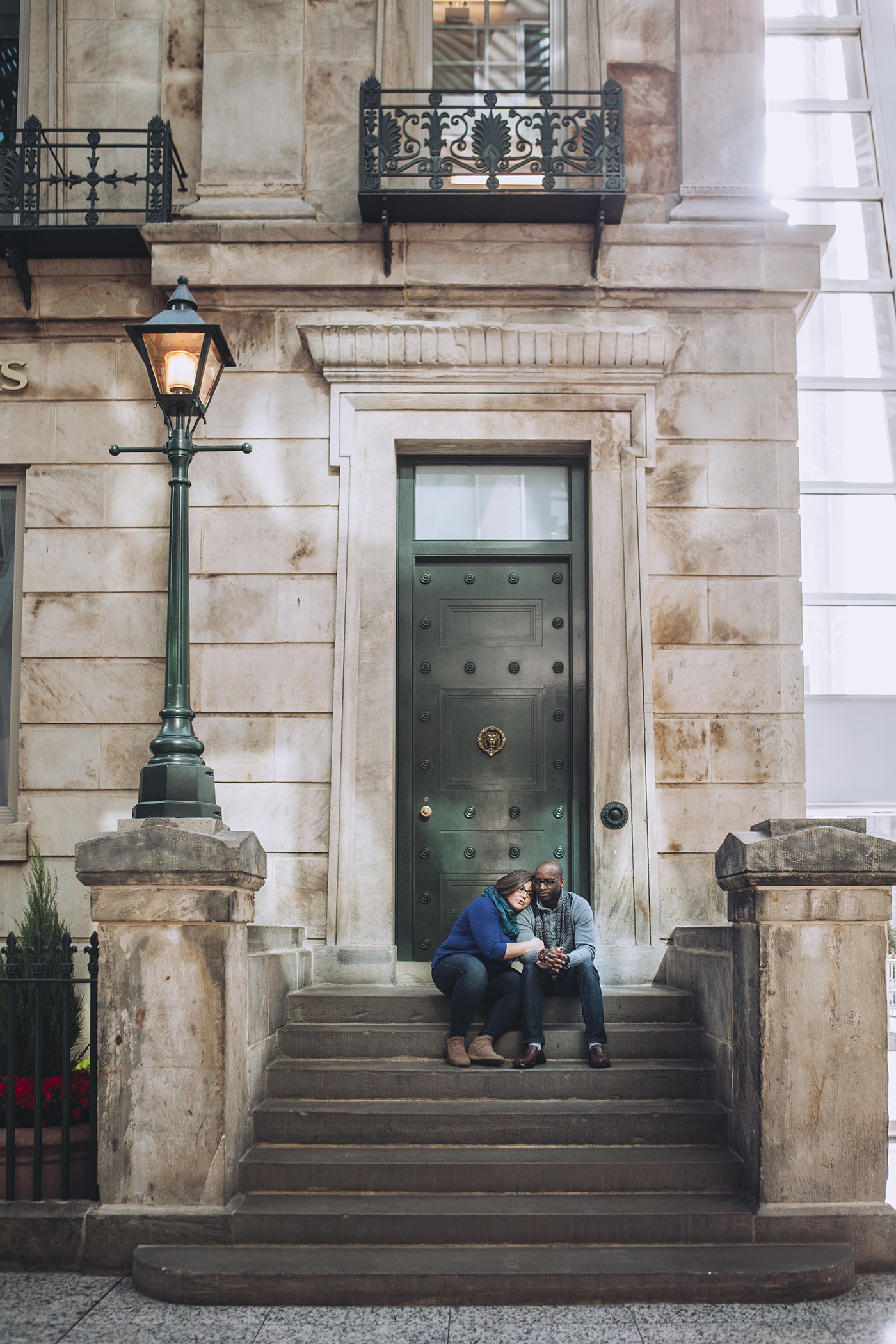 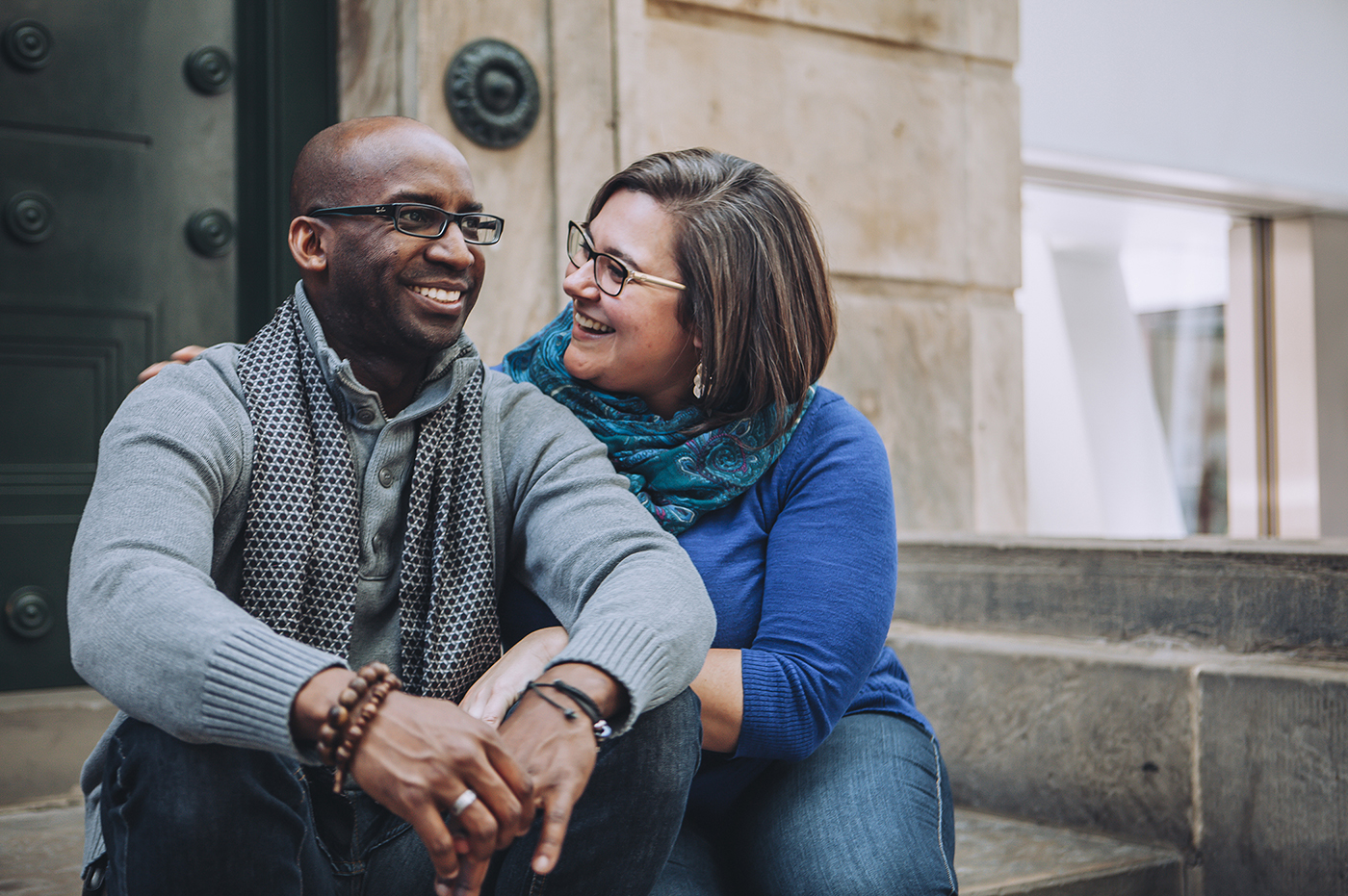 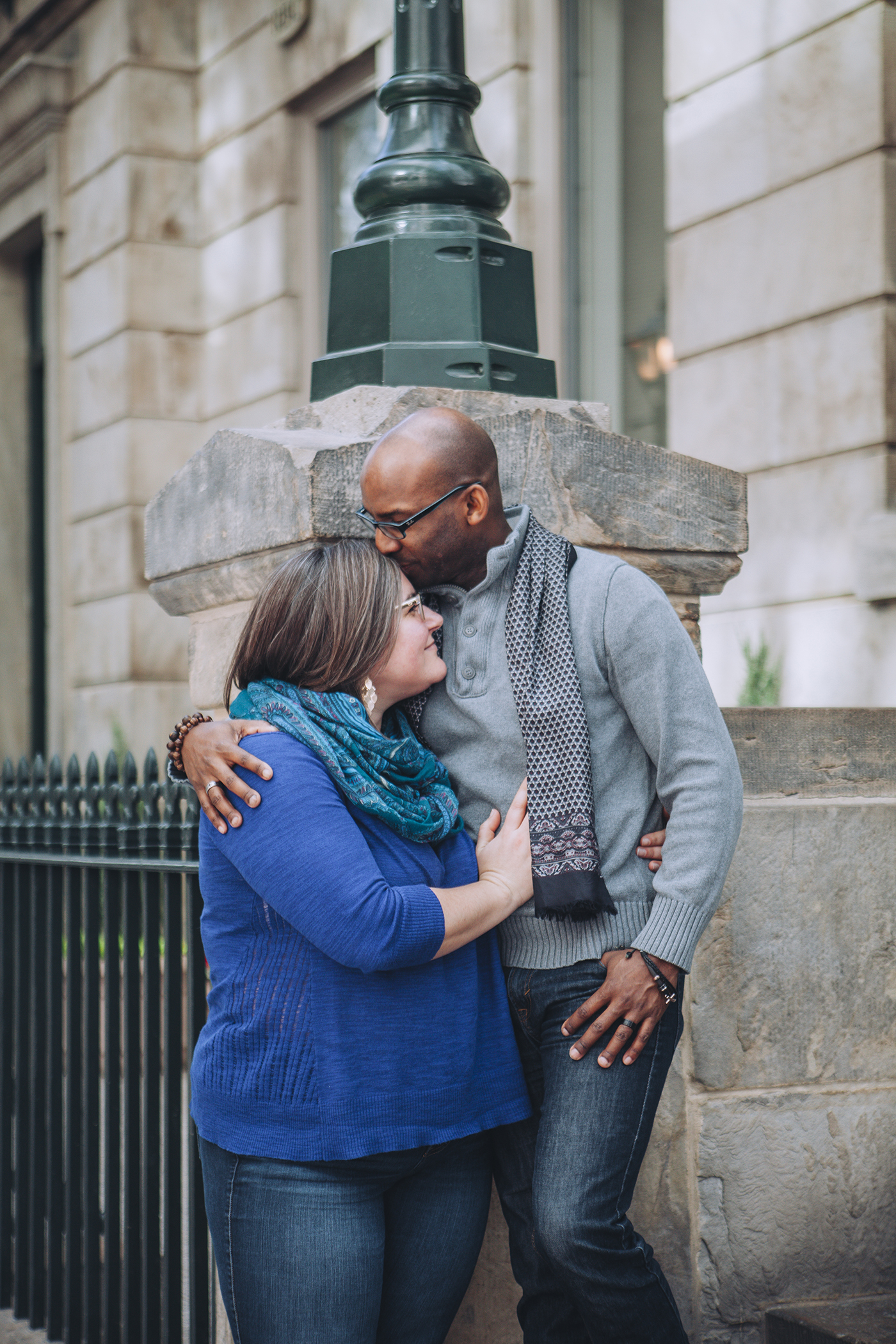 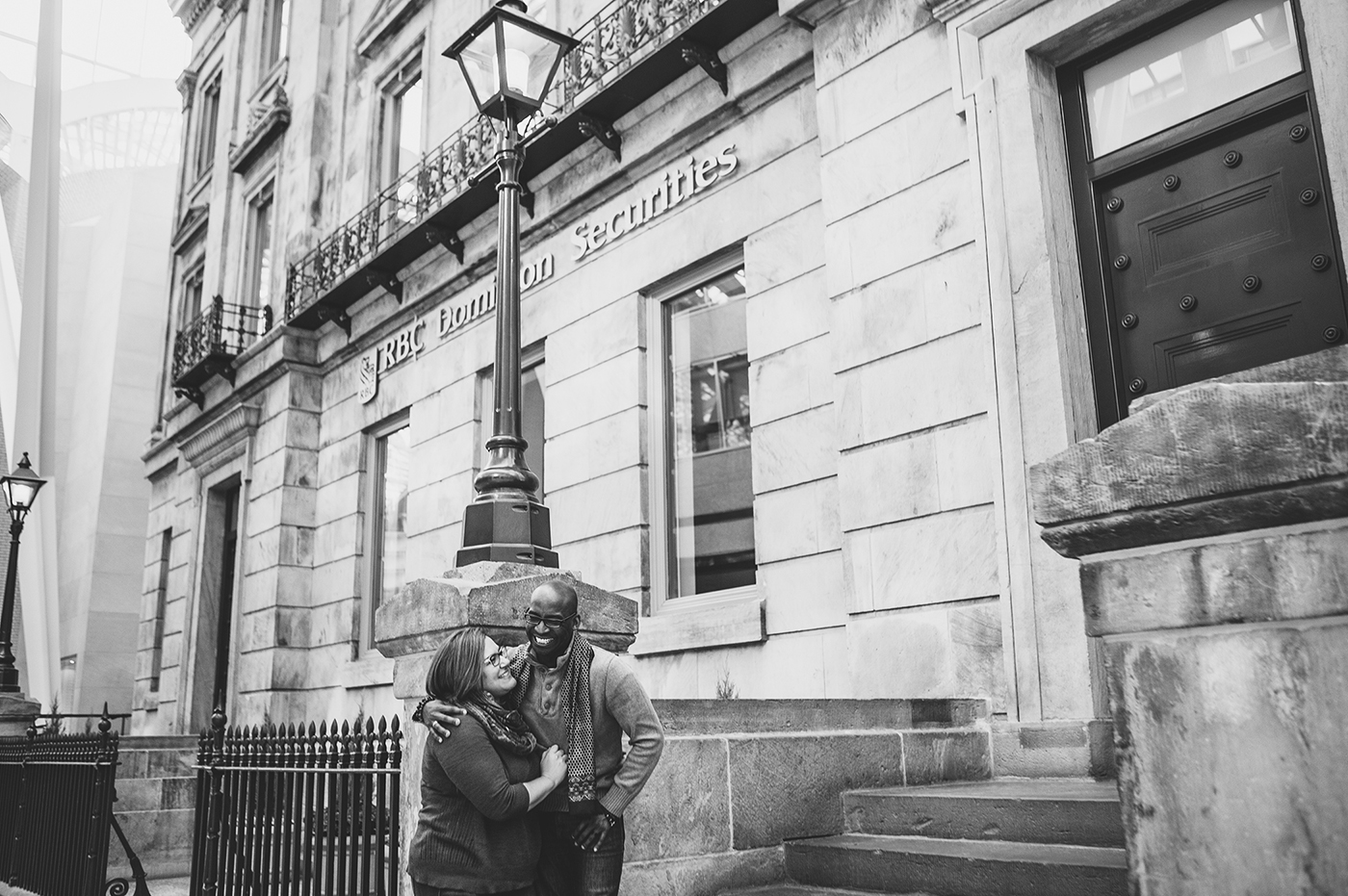 We met online, on Bumble.  I sent him a message on a Sunday and by that Tuesday we met at Chapters.  There were very few days we spent apart from that day.  We both knew it was something!

Craig bought tulip bulbs, which are my favourite flower, some soil and the pot, to celebrate the anniversary of our meeting.  Then he planted the ring box in the dirt.  The funny part was that I thought the gift was the bulbs and the pot so I waited about a week before I began to dig in the dirt with the intention of planting the bulbs.  So for that whole week, the pot with the ring inside was sitting in the living room waiting to be discovered!  Finally I announced that I was going to plant the bulbs and Craig got really attentive all of a sudden.  As I began to dig, I soon hit something and realized it was the ring box!  He got down on one knee and told me that he loved me and wanted to marry me.  Of course I said yes!

Tell us about the ring/band.

My engagement ring and wedding band are one in the same.  It is in the style of stackable bands, but in one ring, gold, silver, blue and white diamonds.

The below wedding pros made this amazing event happen. See more of their work by visiting their website.