Every anniversary is a milestone. It's a declaring testament to a relationship's tenacity to weather through the storms and of course, celebrate them in any way you see fit. For Kelly and Agustin, just two years' shy of their decade-long anniversary, the adventurous pair decided to hop on a plane to Europe and bask in the Piedmont region of Italy during their eight-year milestone.

Why not, right? The couple experienced a few hardships recently that turned into happy endings, and they wanted to give themselves a much-deserved treat. Since Kelly herself is a photographer, she threw in the fun idea of having an awesome photog like Courtney Lynn Photography tag along through the roads of Barolo and Bossolasco to turn it into a dreamy anniversary session in Italy. Kelly and Agustin, we like how you two think. 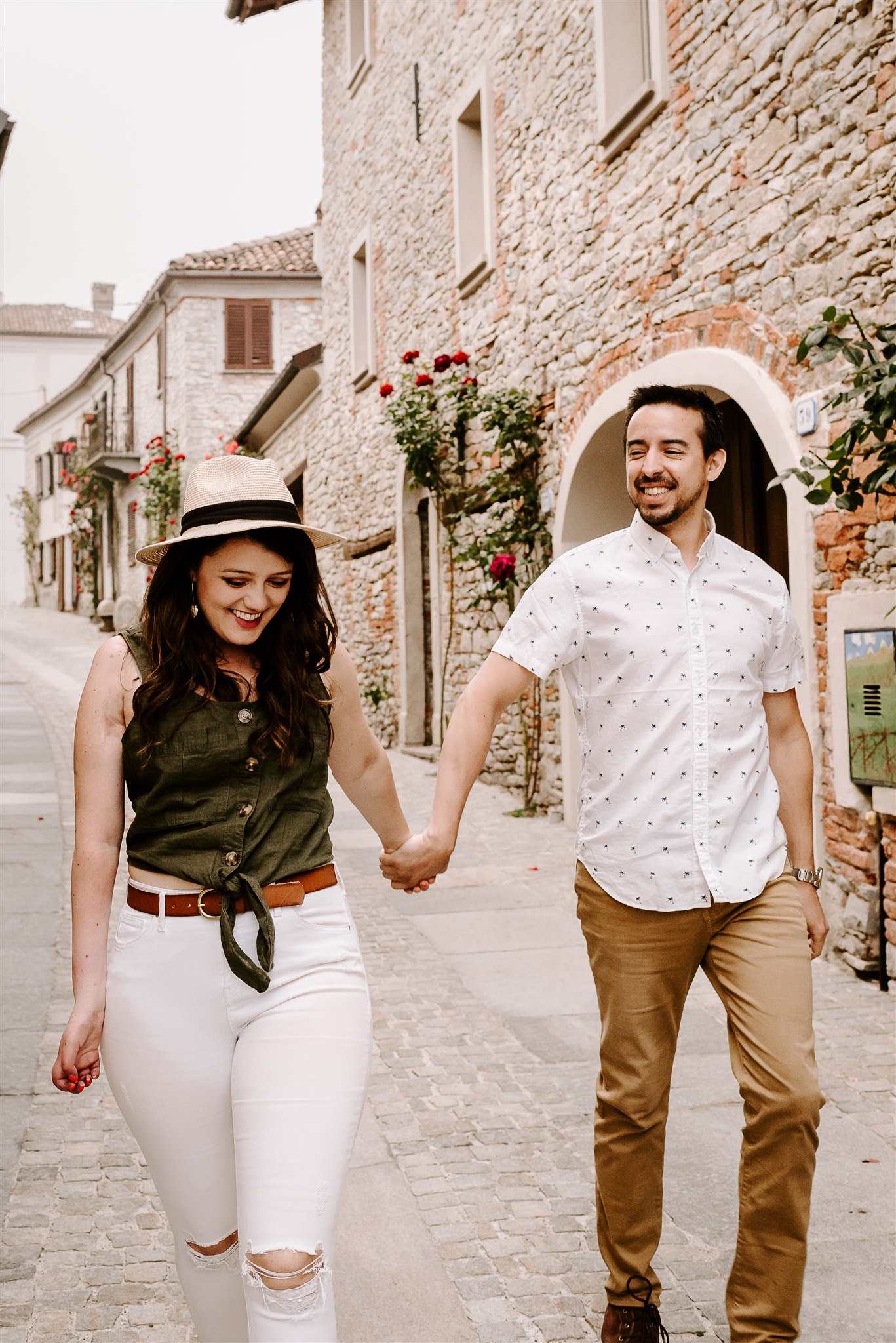 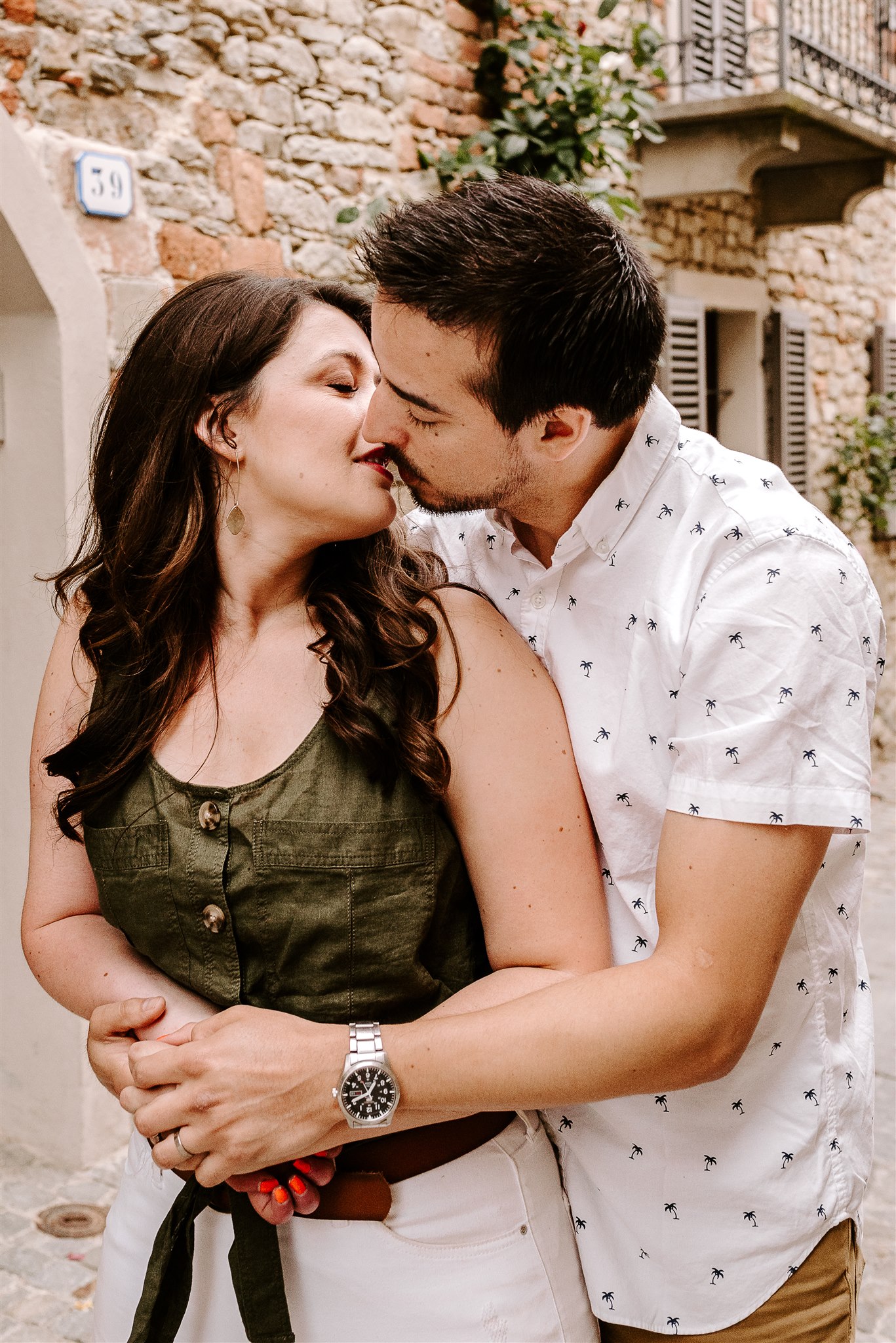 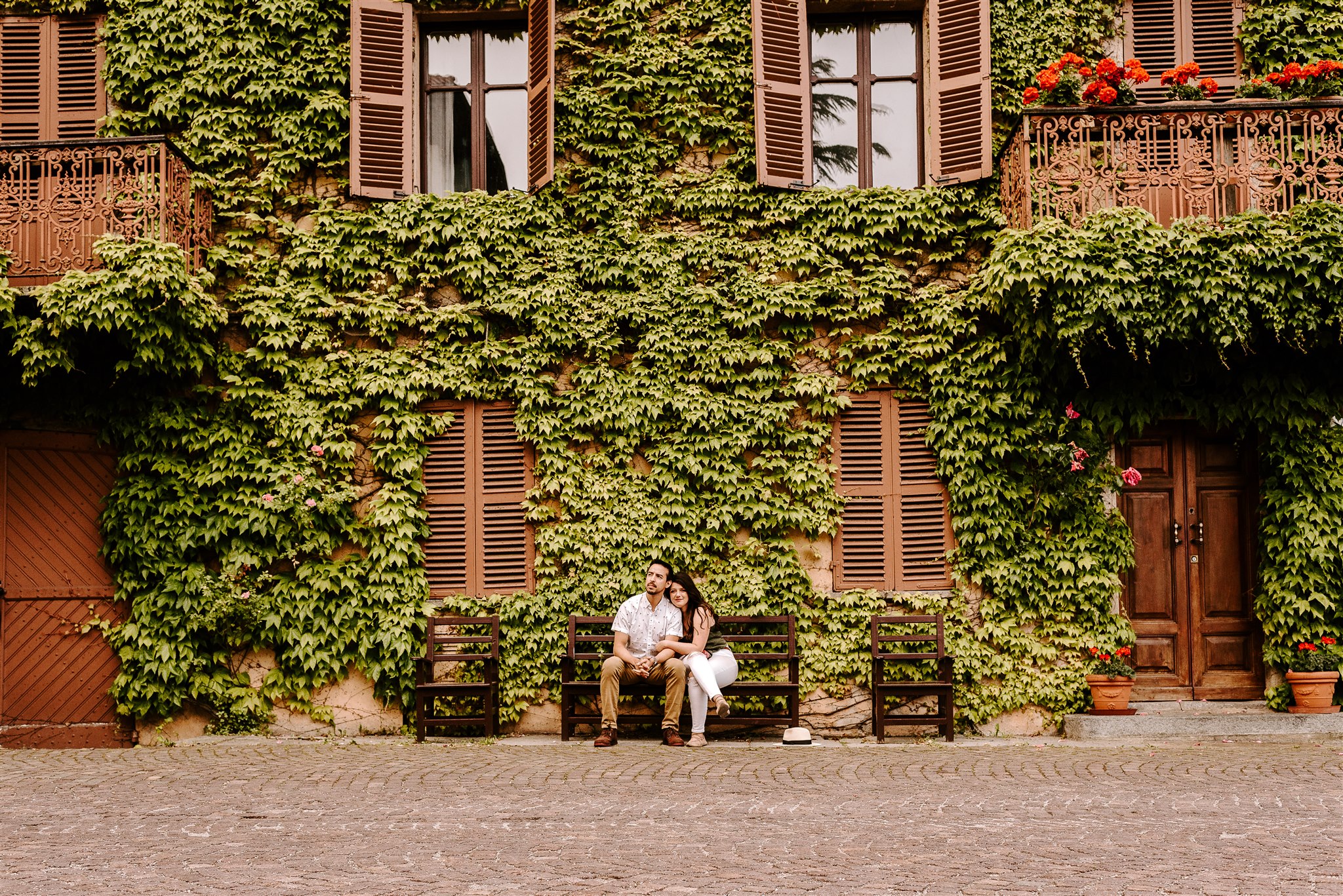 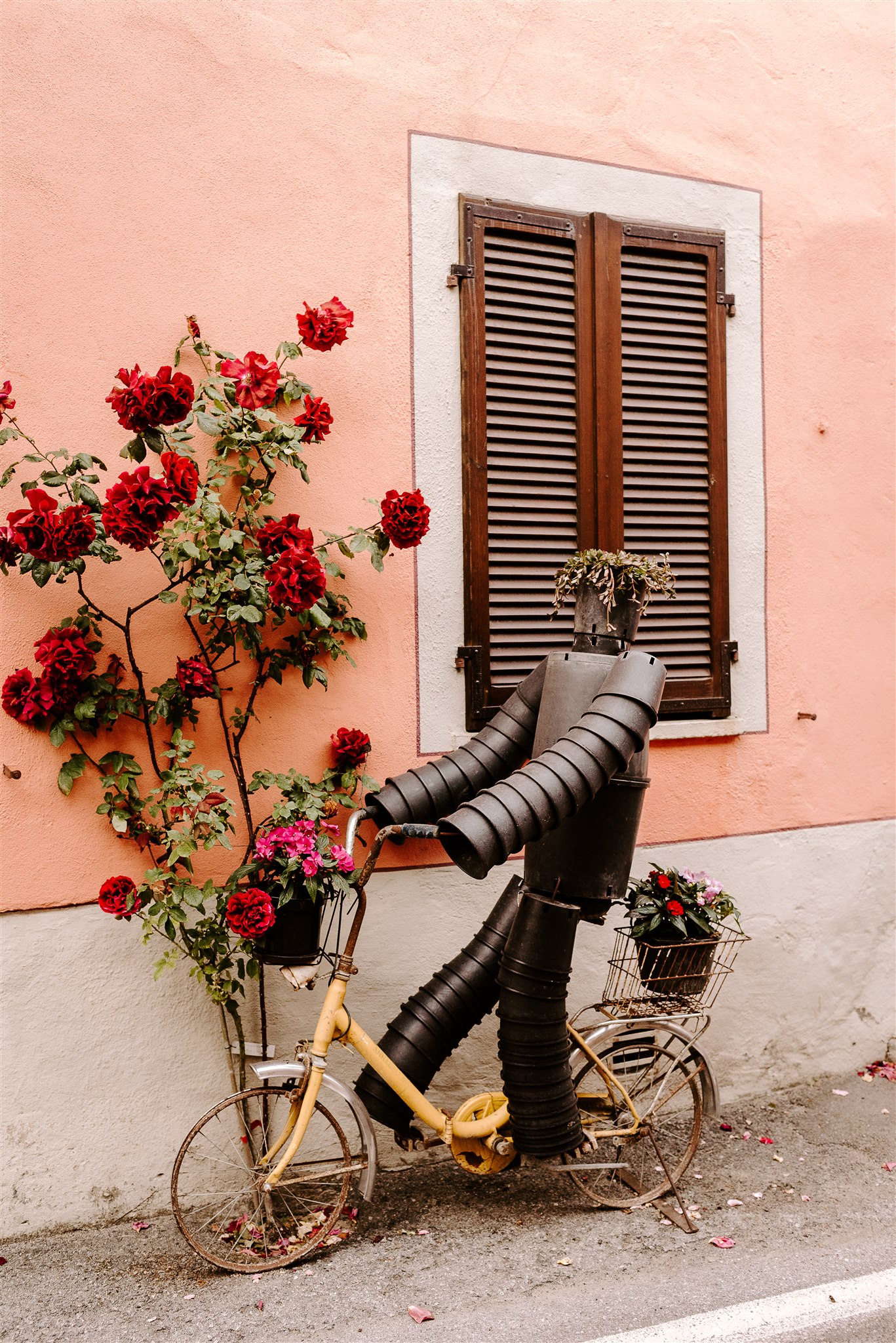 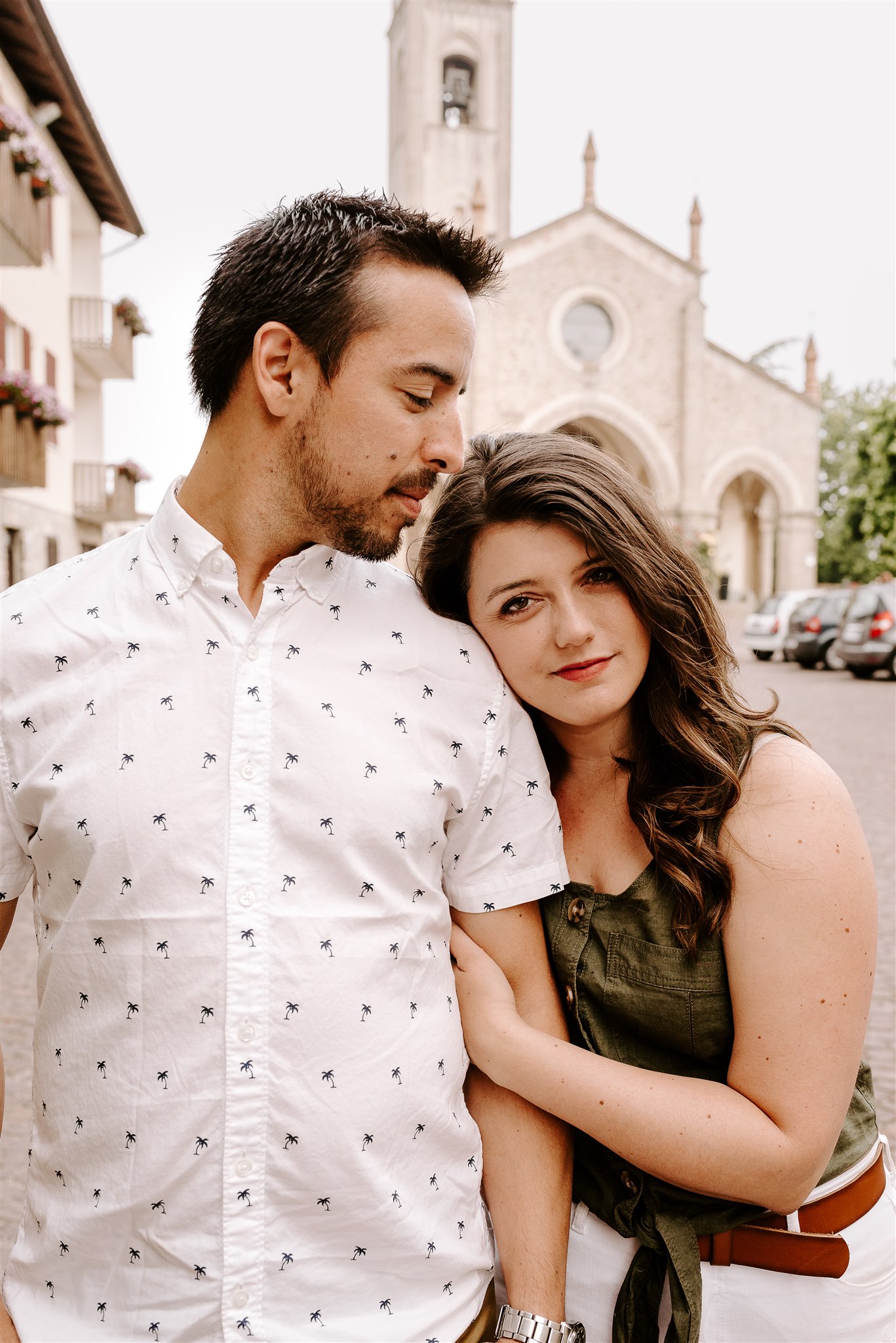 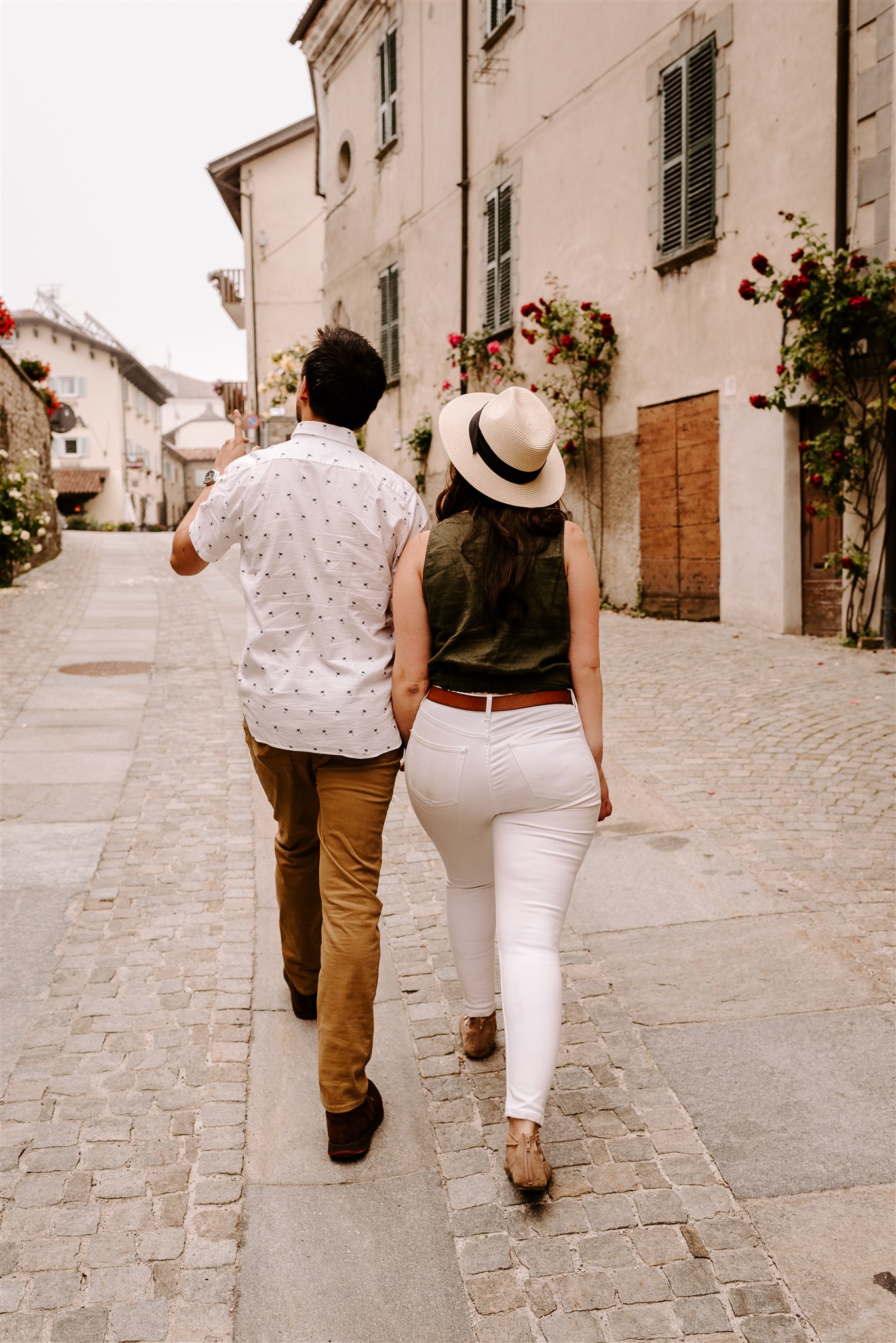 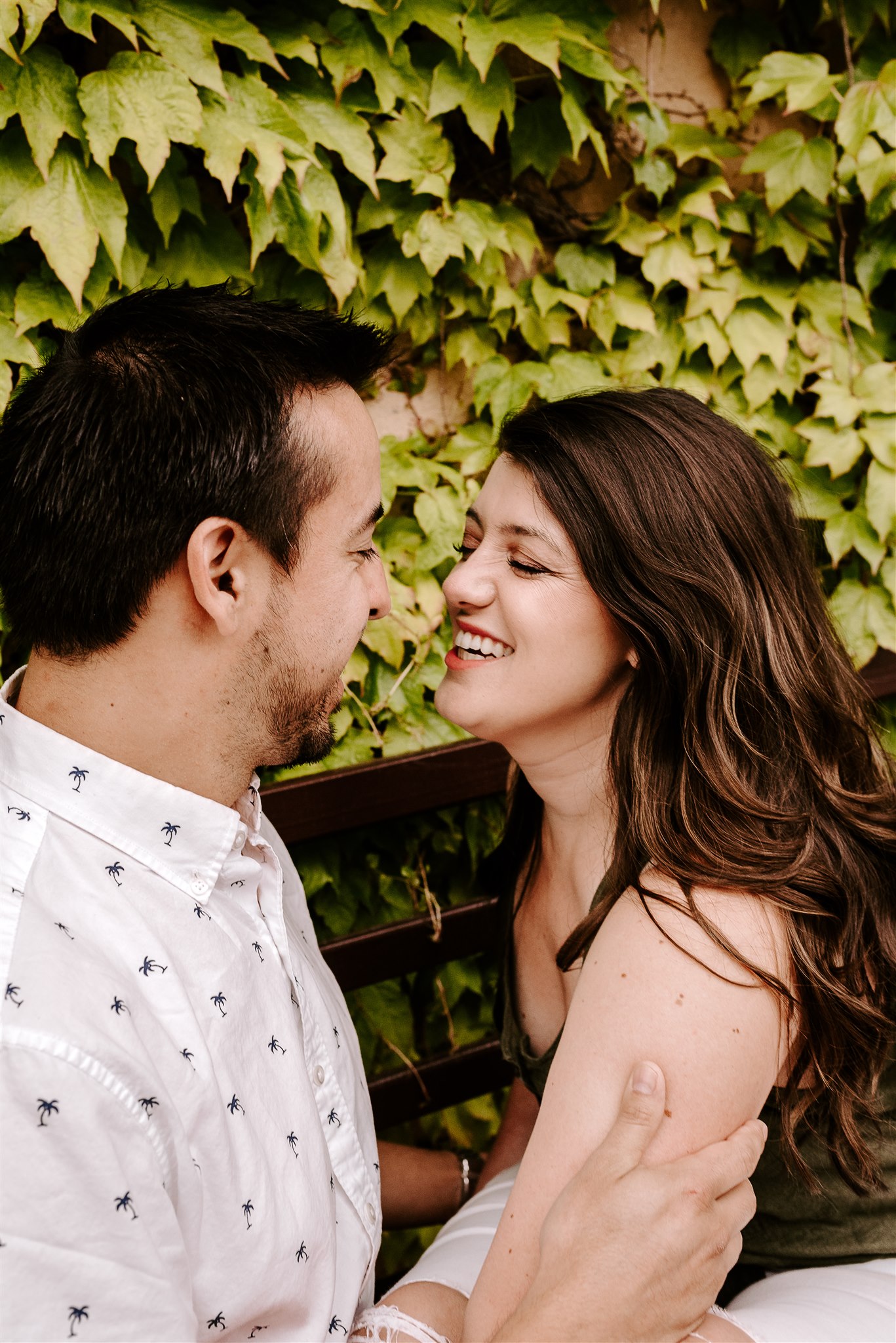 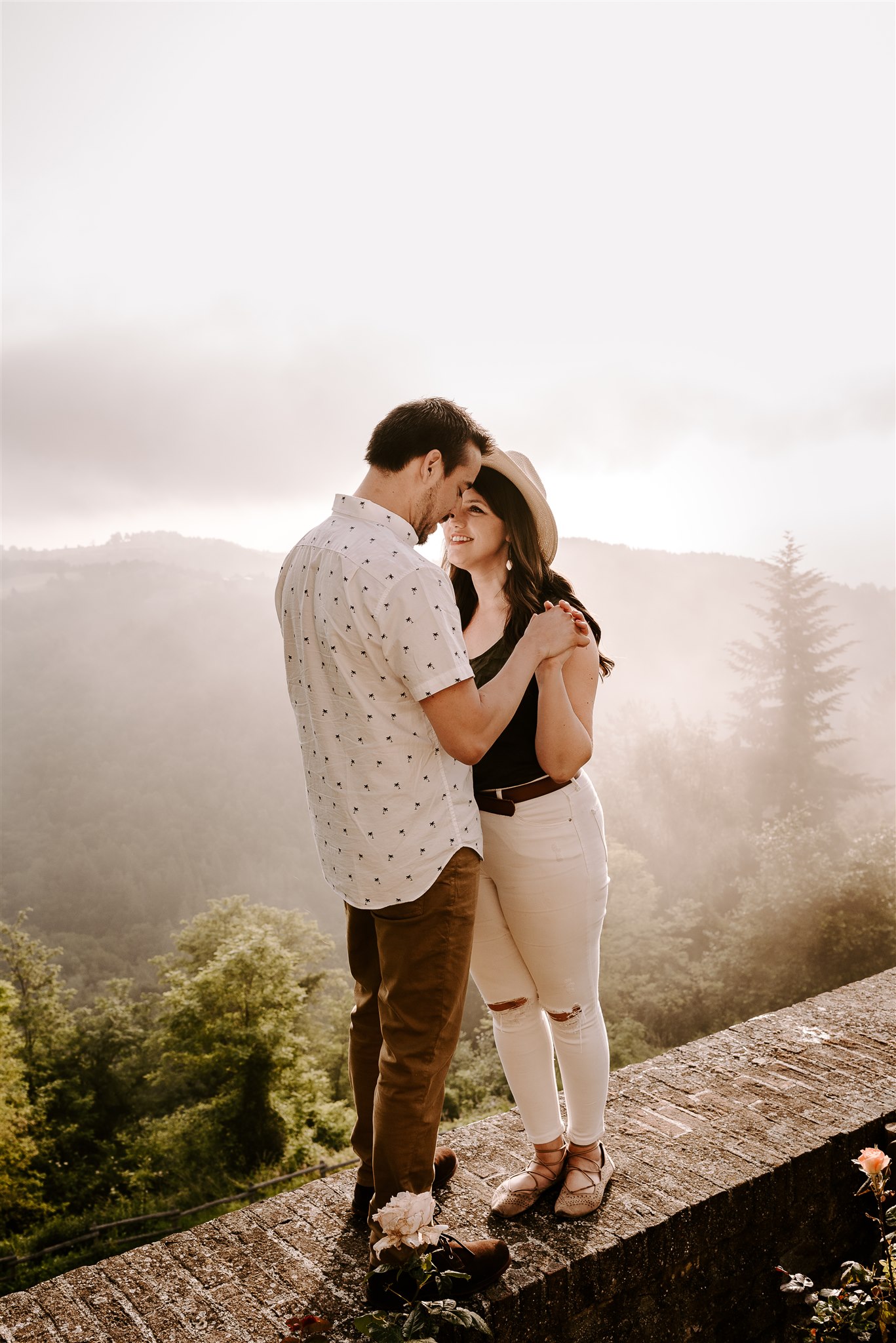 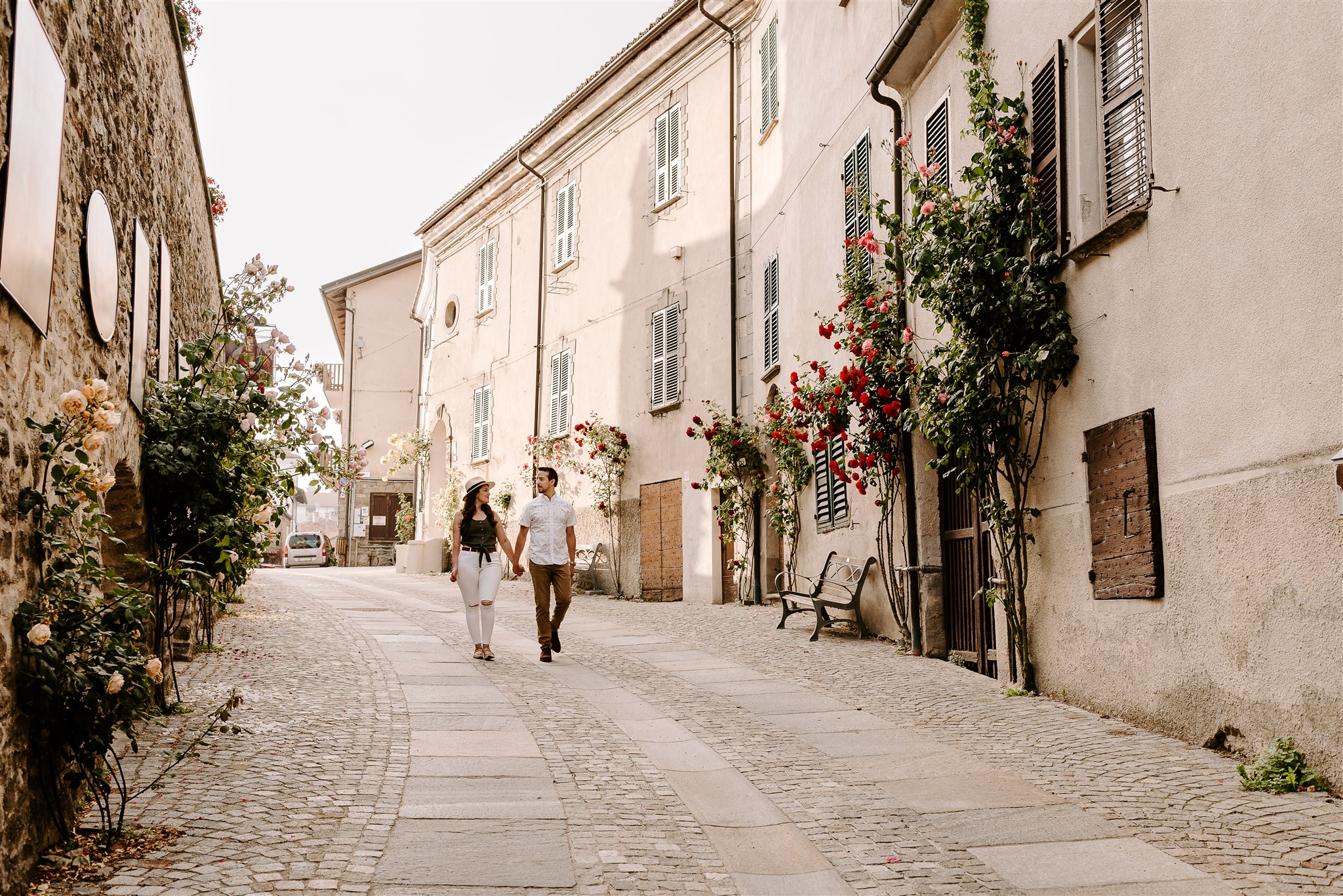 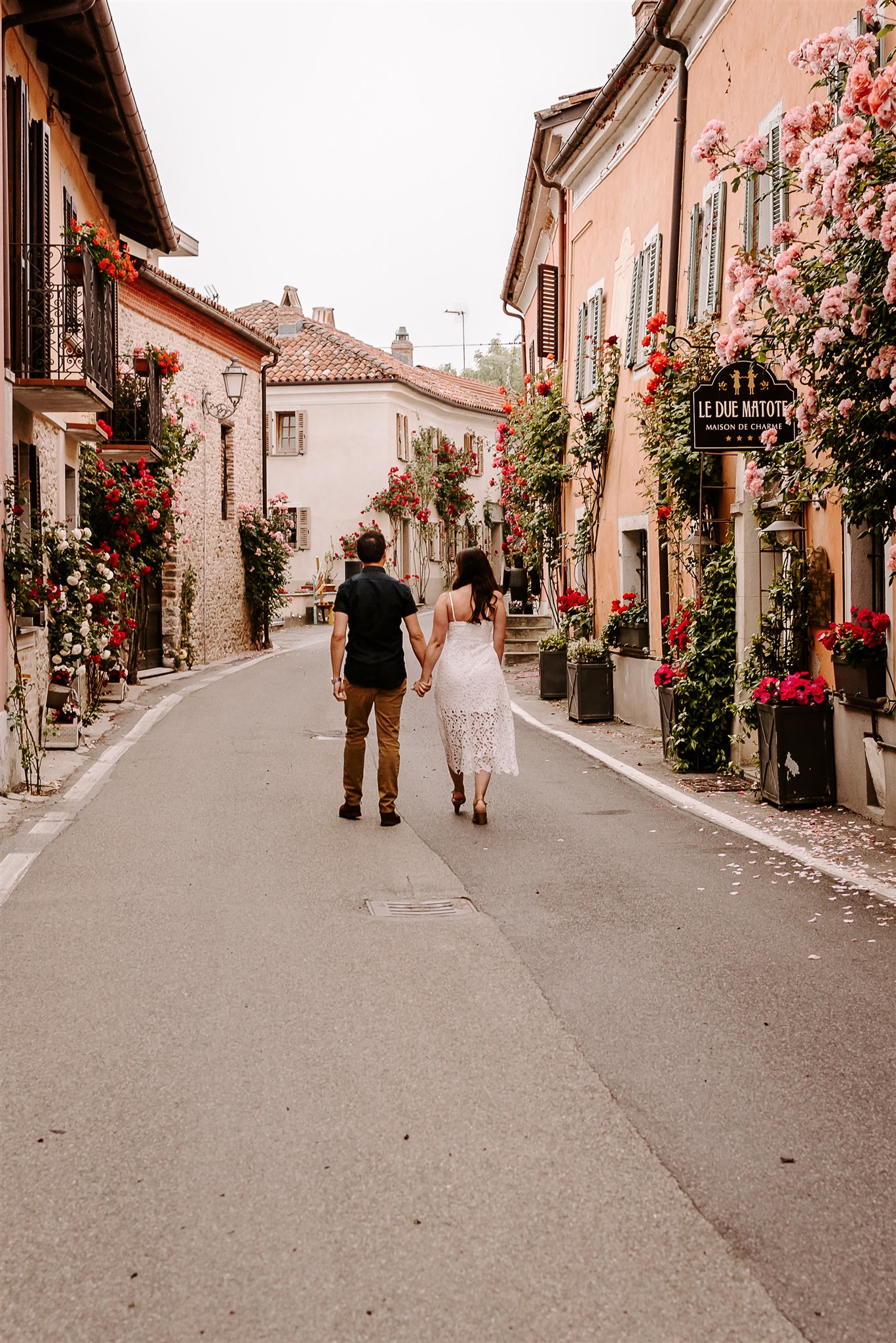 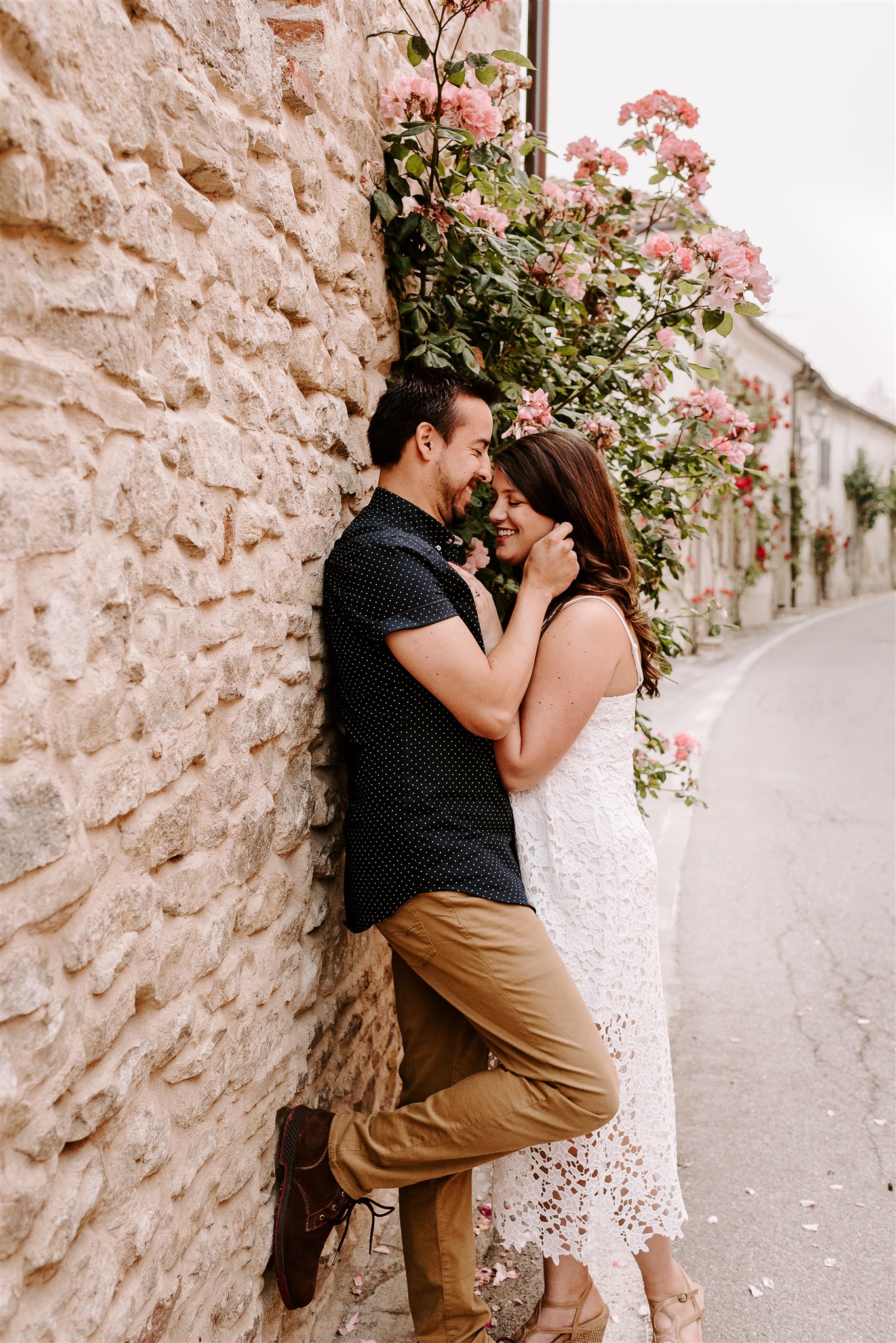 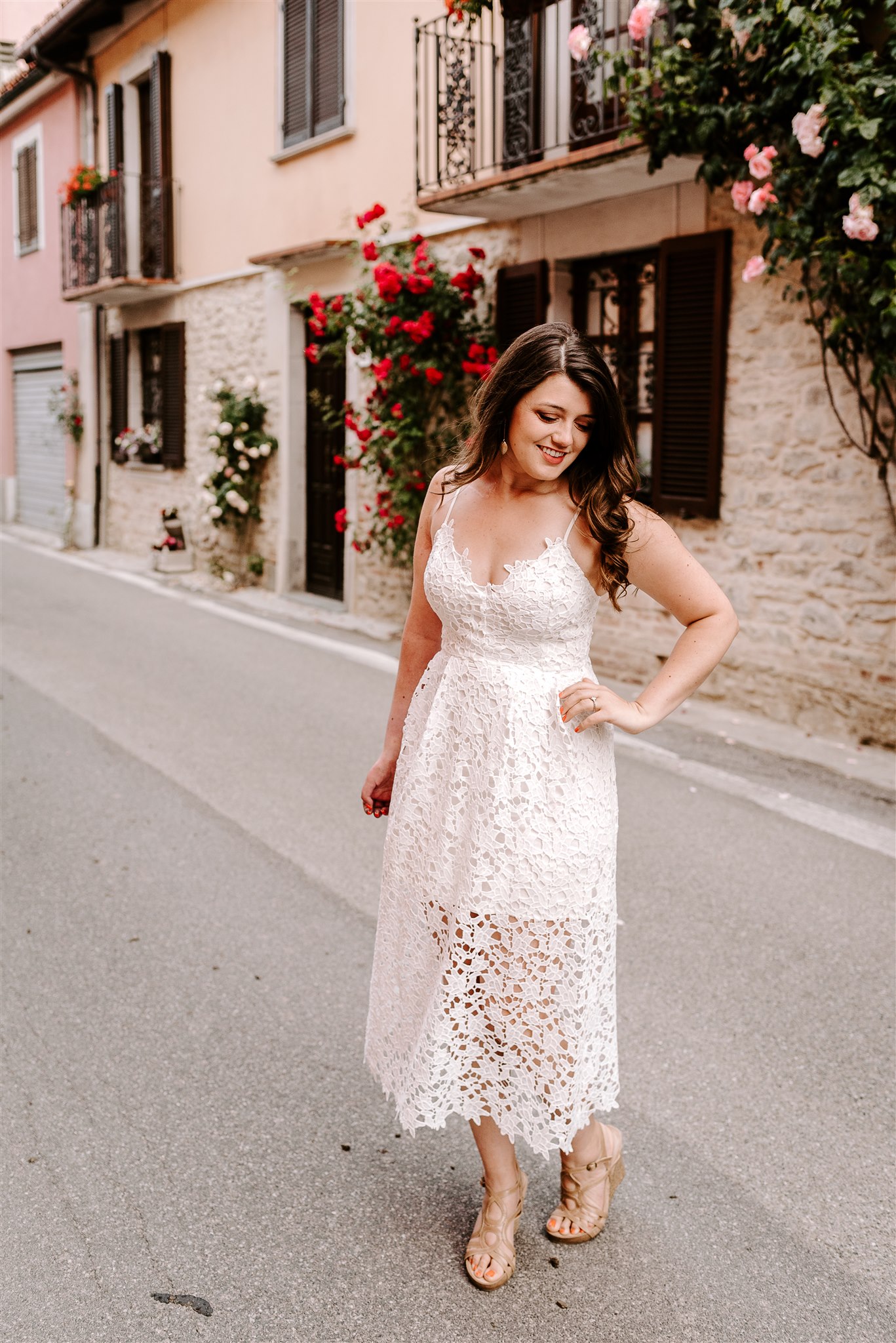 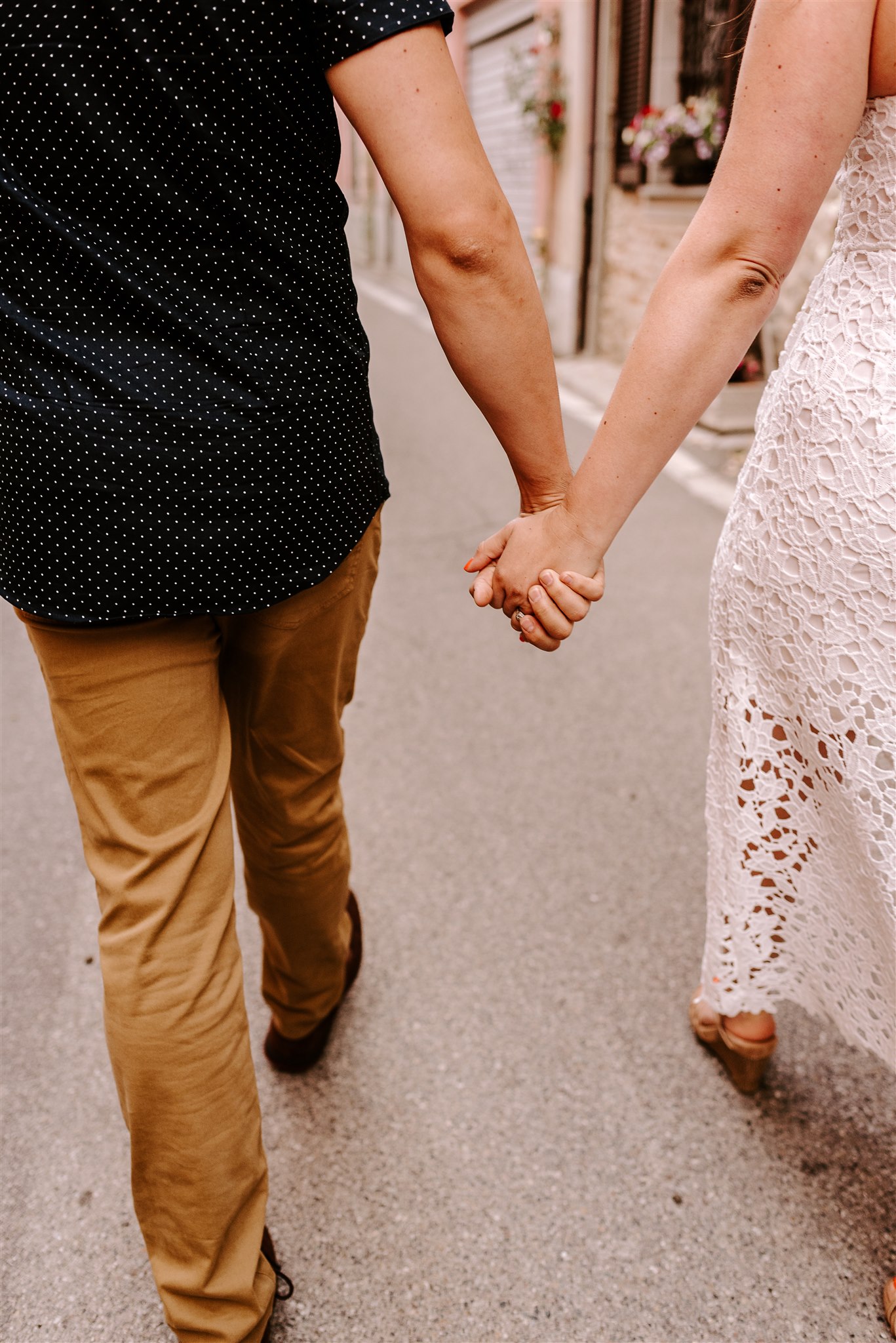 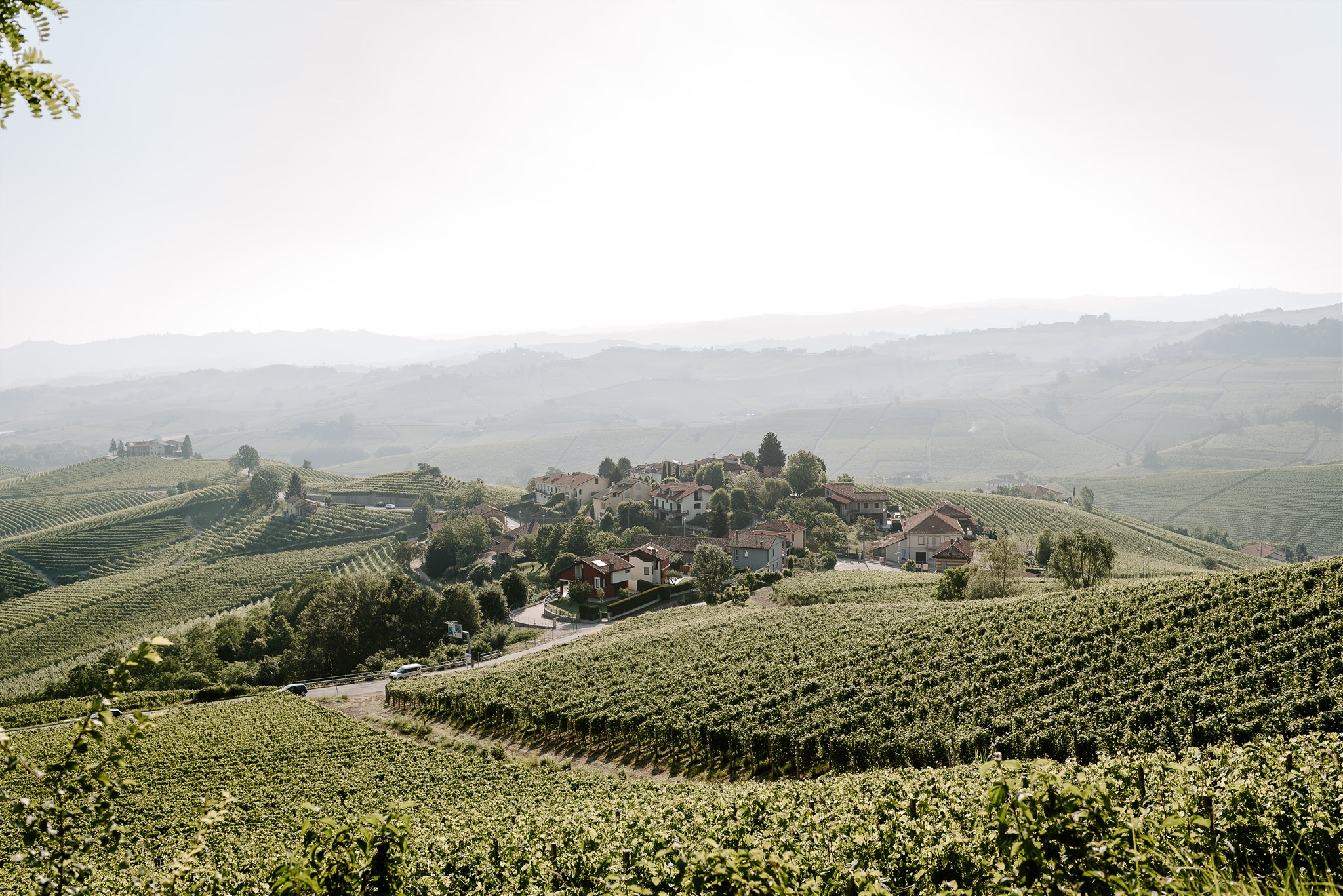 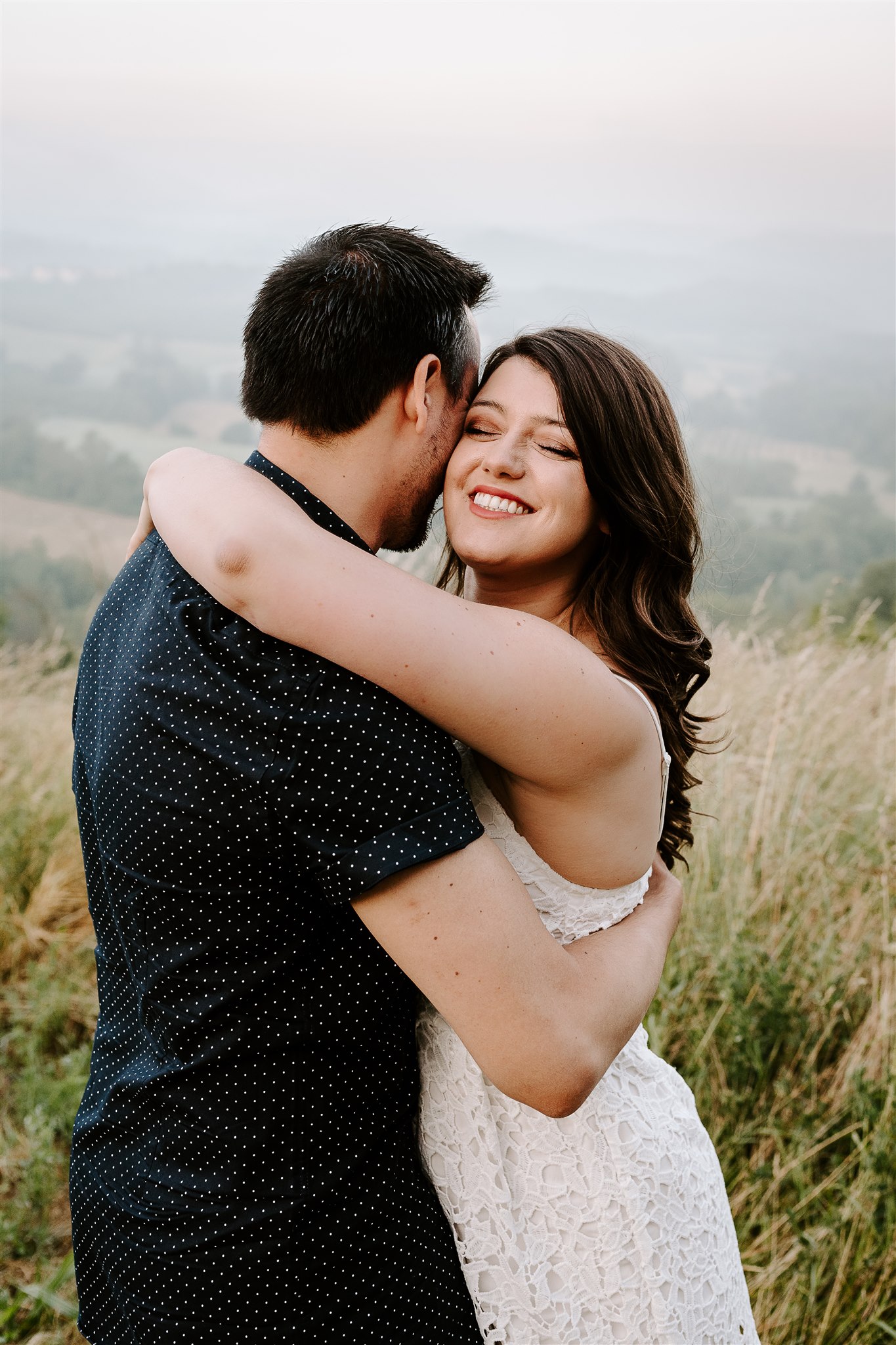 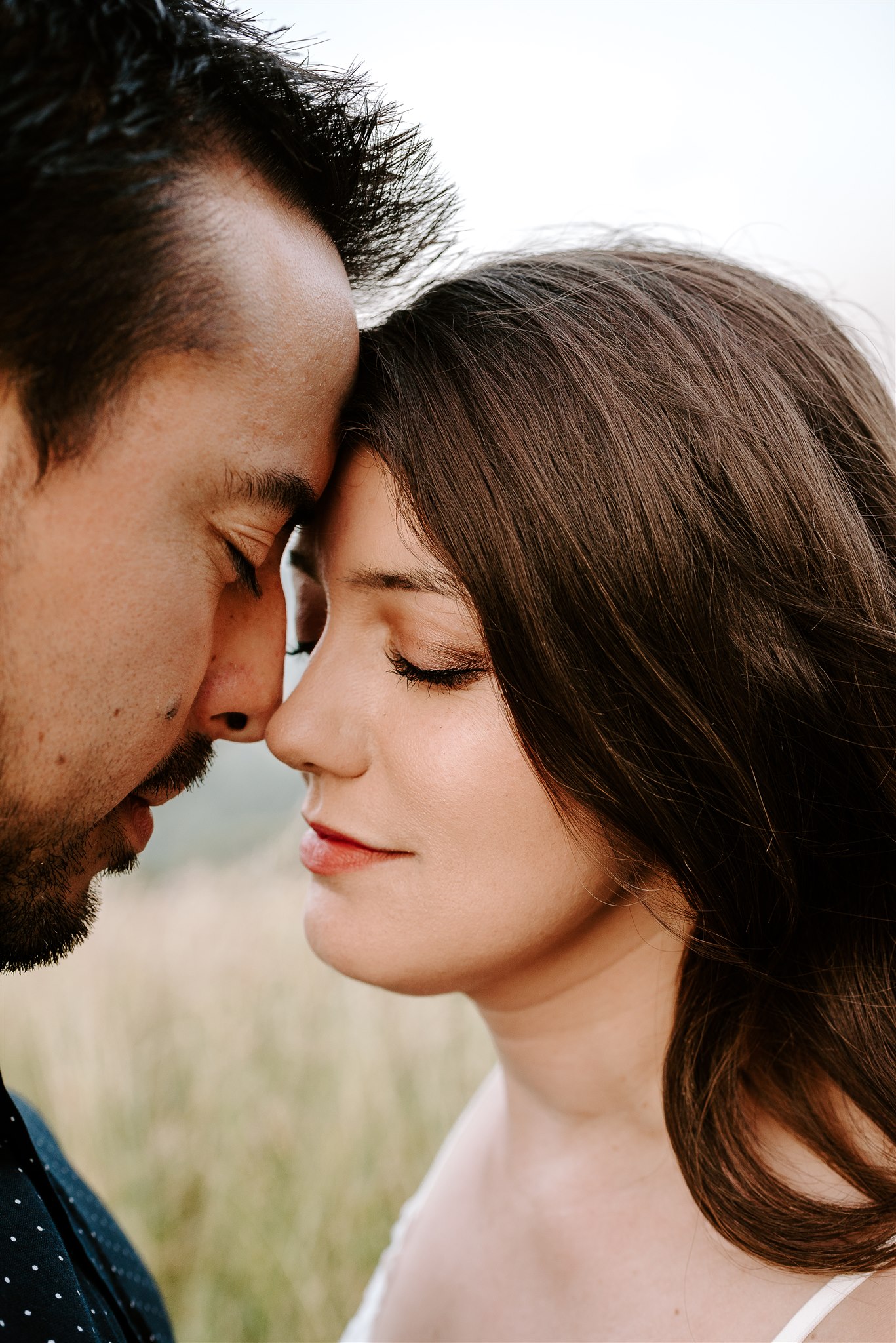 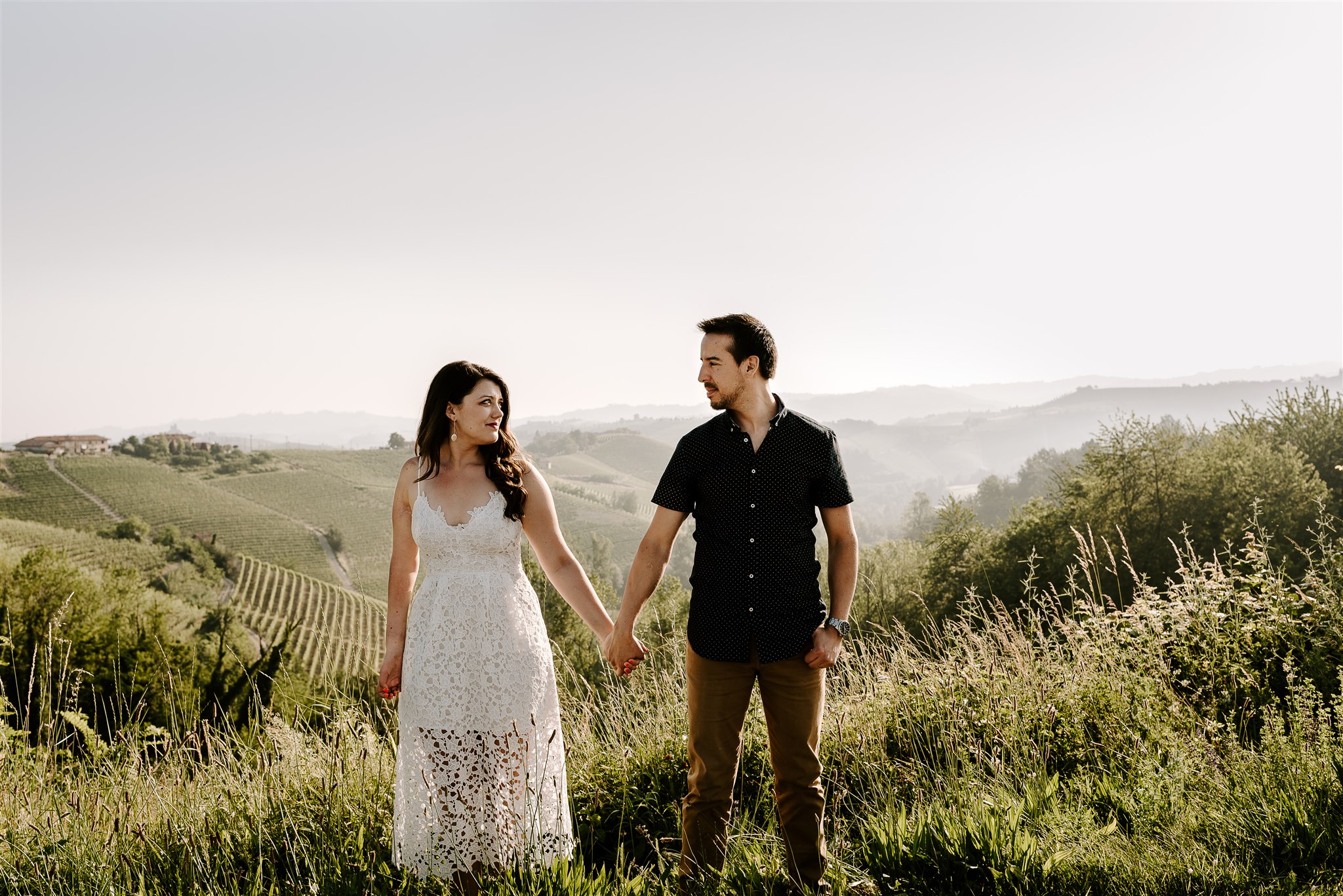 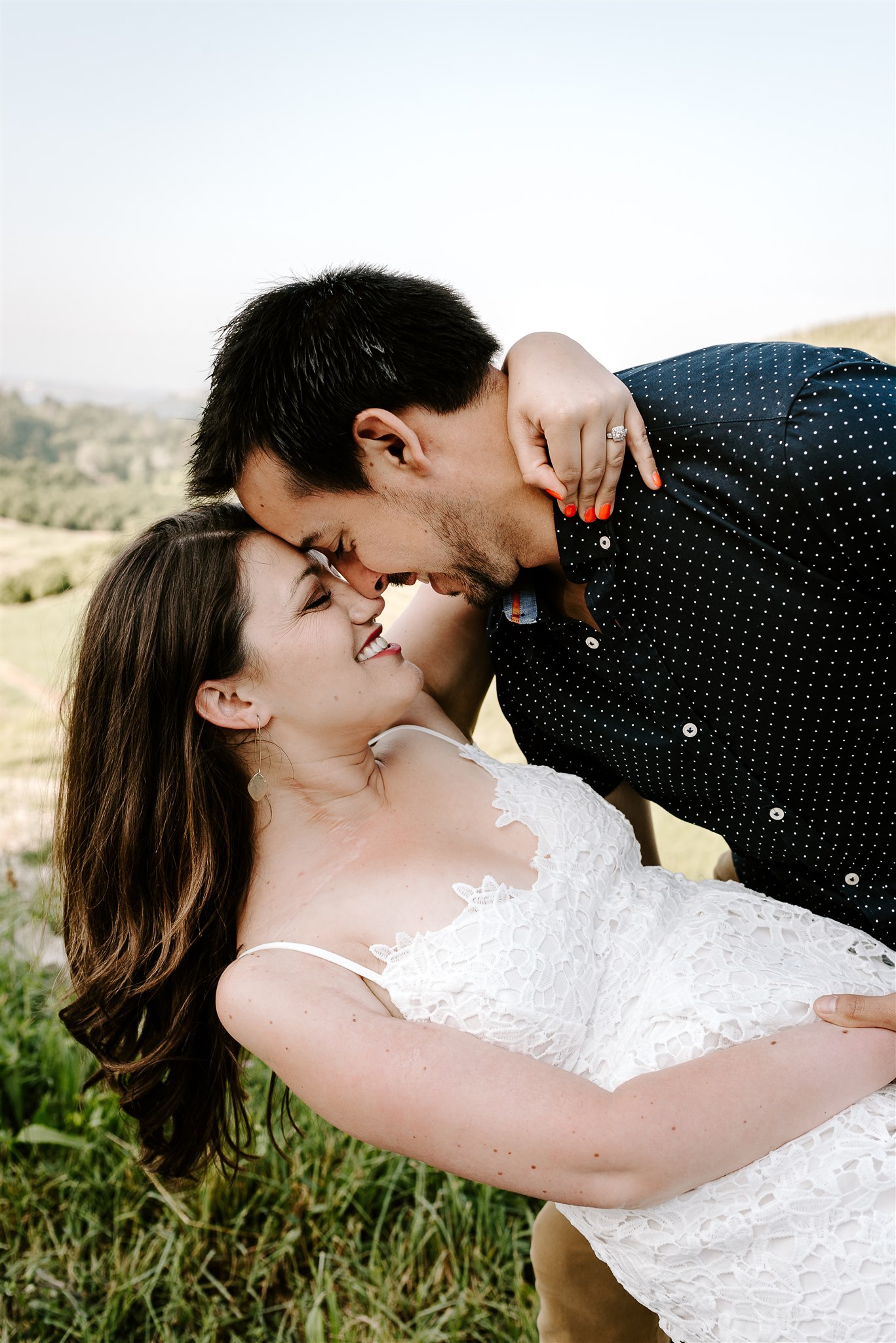 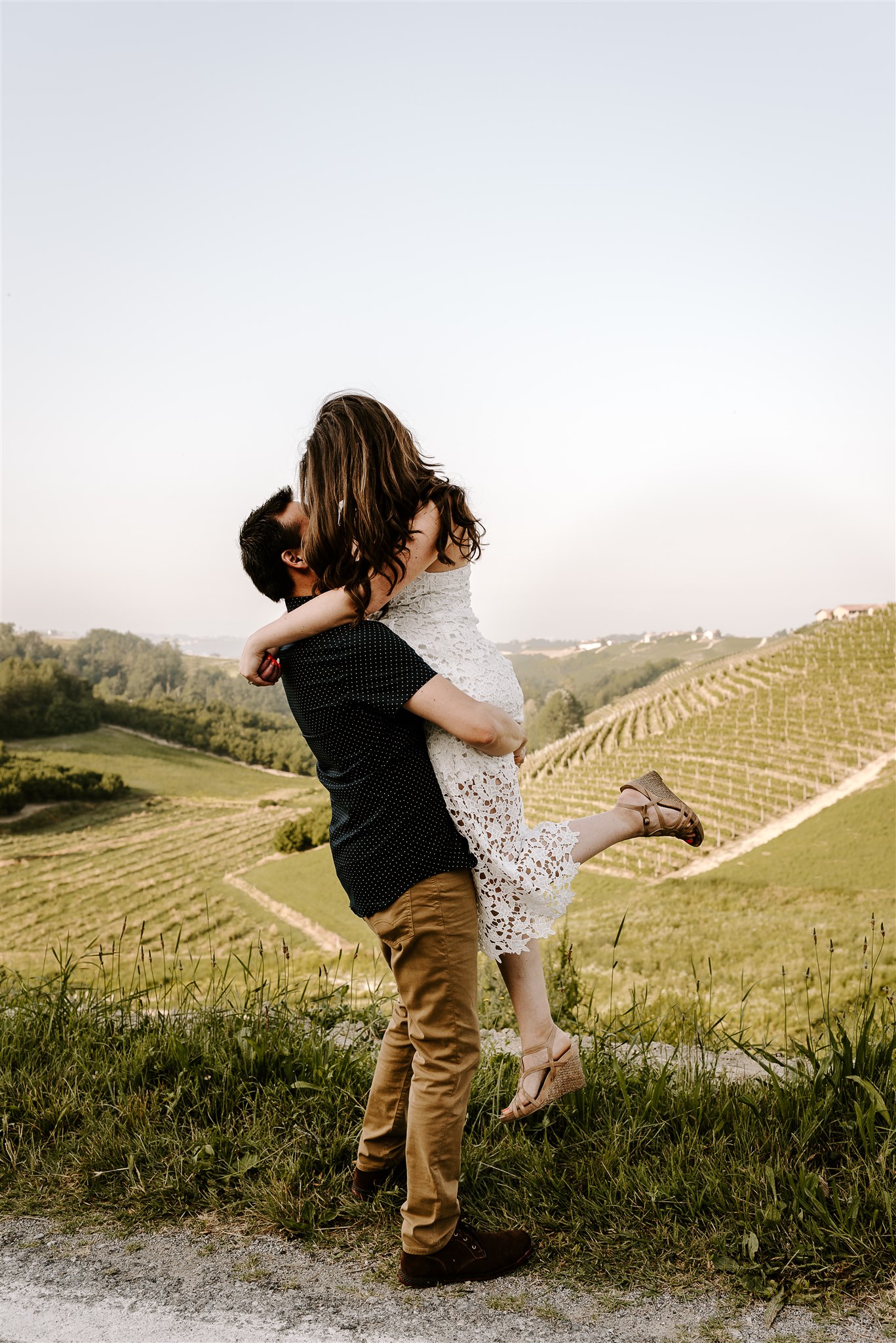 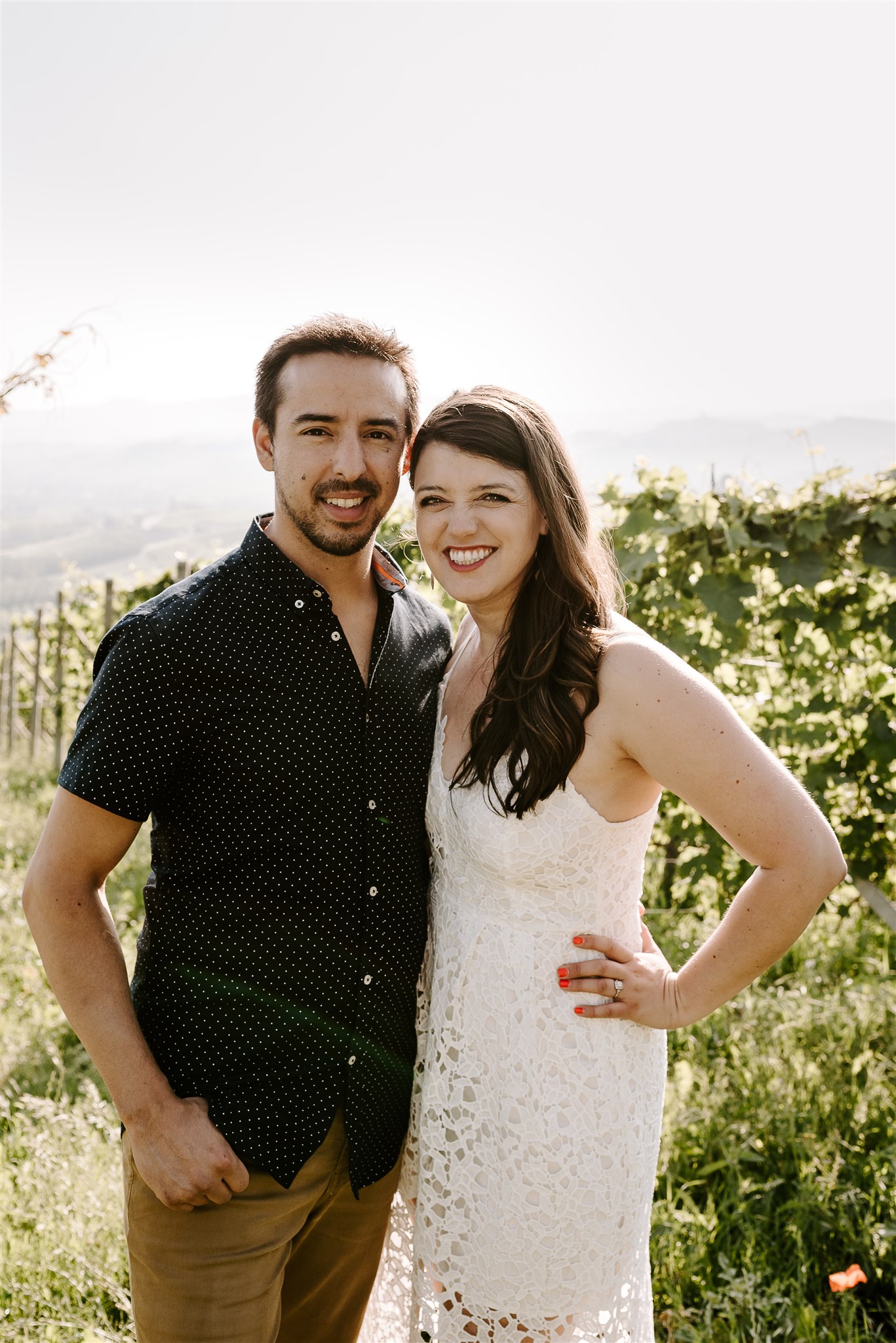 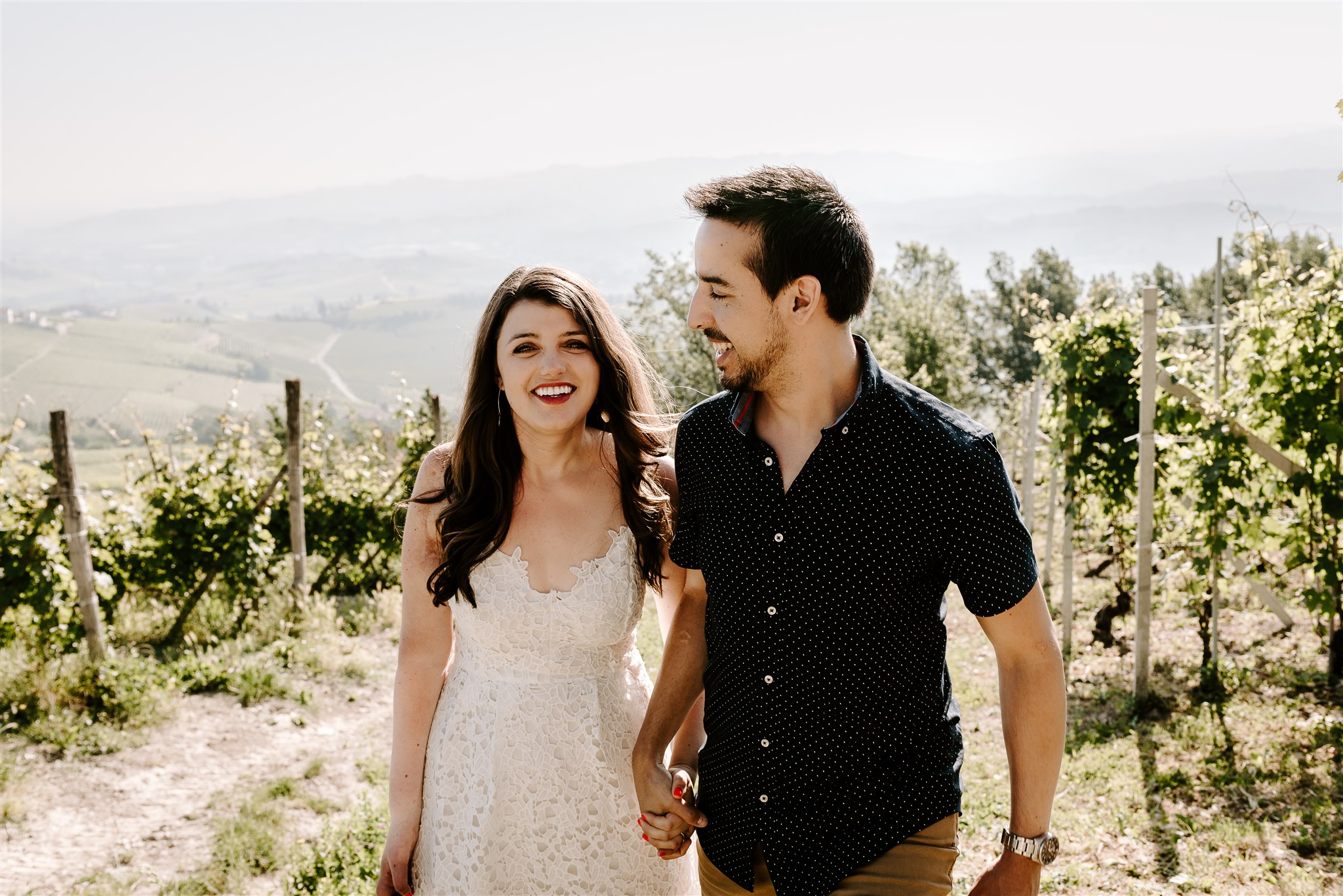 We met salsa dancing in Quito, Ecuador on April 12, 2005 in a salsa dancing bar –  I met the man who would change the course of my life.  It has been quite the ride to say the least, and travel and adventure has always been a theme in our relationship from the beginning. My journey with Agustin spans over 14 years, 5 continents, 9 countries, 2 nationalities, and 2 languages, and I can’t imagine living this wild adventure with anyone else.

Agustin has walked with me through my greatest joys and deepest trials and has never left my side.  Even during seasons where we had oceans between us, I always knew when I needed him the most – he would be on the next plane before I even had a chance to say otherwise.

We now live in Seattle, WA and have been making the PNW our home over the last 6 years.

Agustin proposed on my favorite hike in Vail, CO (where I'm from) in the fall – in the most beautiful grove of aspens! I'm a photographer so I was distracted taking photos of the leaves since aspens are my favorite tree and I turned around to see him on one knee! It was so special and in a location that meant so much to me.

What were your favorite parts of the day?

I love waking up a sunrise. It's such a magical time of the day, and it was truly spectacular watching the sun sweep over the hills in throughout Piedmont, Italy. It was such a sweet time to take a step away from our anniversary vacation and celebrate us. We have had our share of challenges over the last 2 years – we have been struggling to grow our family and eventually learned I was not able to carry a baby due some health issues – but miraculously my cousin volunteered to carry for us and help us become parents!

This trip was shortly after we learned that the transfer worked and we were officially pregnant through surrogacy! We are thankful we got to take a moment to celebrate that moment and being a wedding photographer – I knew I'd want to capture it as well!